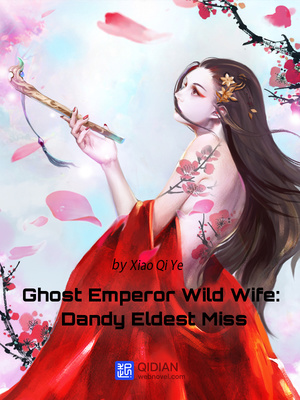 "Brother Nianfeng, that woman even glared at me," Yun Chutian pitifully complained as she pouted.
Don't assume that she was oblivious. That woman had taken a fancy to brother Nianfeng and she would never give anyone a chance to stand between them! Moreover, that Wang Xuelian was also Wang Haotian's sister. Both of them were jackals of the same tribe!
"I didn't!" Wang Xuelian hastily retracted her gaze while she put on a grieved expression. "Young master Nianfeng, I've been dieting these days and soon... very soon I'll be as slim as her. Furthermore, her relationship with my brother is also unclear and don't you think that she's dirty?"
A chill streaked across Yun Chutian's eyes and she walked towards Wang Xuelian with a loveable smile. After that, she slapped Wang Xuelian.
Wang Xuelian widened her eyes in shock and said, "You..."
What she said was the truth, yet that woman dared to hit her!
"I'm not only gonna hit you, I'm also going to kick you!" Yun Chutian's leg kicked Wang Xu