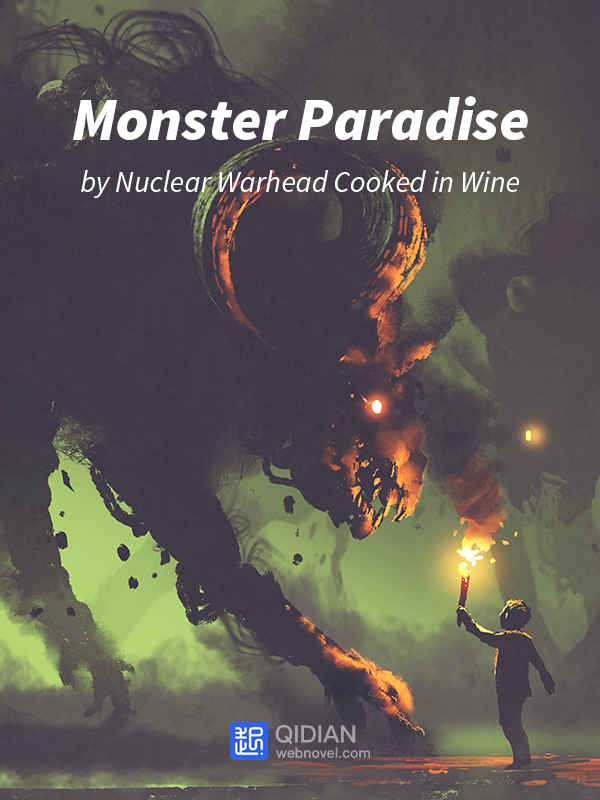 "Eh, I thought Lin Xie was still on the 21st checkpoint at noon. Why's he on the 31st checkpoint now? Did I misread or something?" A person mumbled to himself as he noticed the changes on the checkpoint that Lin Huang was currently on when he logged into the virtual world after 6 p.m.
He was not the only one who noticed the changes. Many people had been paying attention to Lin Huang ever since the rumor spread. They noticed that the checkpoint that Lin Huang was on kept changing since the afternoon. They saw that he passed through one checkpoint every half an hour.
Many people thought that Lin Huang would be stuck on the 30th checkpoint, but they did not expect him to go through it in 20 minutes, which was even shorter than the time he took for the previous checkpoints. The person who noticed that spread the news and accused Lin Huang of cheating again. Before the first heat was over came the second one when Lin Huang was minding his own business.
However, Lin Huang logged out of th