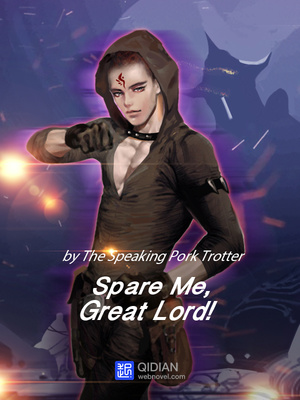 Nobody on earth, including Cloud Yi and Tiger Zhi, knew that Lu Shu's powers had been shackled. The reason was because they had reached him too late and Lu Shu had already entered the celestial gate when they arrived.
Chaos knew it but he did not want to tell anyone else.
The first thing Lu Xiaoyu did after she went through the Celestial gate was to activate the clone of Lu Shu made by Johnson. However, it was strange because despite the fact that she had passed through the galaxy into this world, Lu Shu's celestial map was not responding.
The Black Feather Army had reached the town with full confidence but was buried underground. Although the spirit of the Black Feather Army was not powerful in terms of attack, it was extremely good at control.
This tactic had once been used on Lu Shu by Francesco when he was dealing with the Department of Faith Theory, almost paralyzing Lu Shu. In that town in Sardinia, the Department of Faith Theory needed hundreds of people to play the old tric