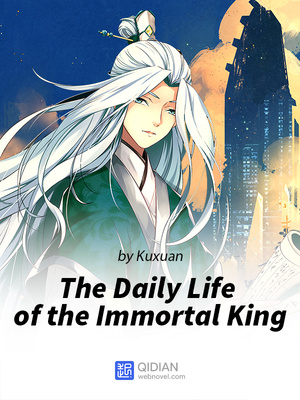 There were actually so many people nowadays who could be so righteous and confident about their experiences in copying homework, and Dopey Guo and Super Chen were prime examples.
Whether it was copying homework or lending it to others to copy, it was all bad behavior. Wang Ling had never copied off someone else, because there was no need to do so. Naturally, he wouldn't lend his homework out either if he wasn't close enough to the other party.
The main reason he lent his homework to Dopey Guo and Super Chen was that he didn't want to damage their friendship. Besides, these two guys actually could study, and their grades had never dropped; they copied homework just to save time and effort.
It was impossible for Wang Ling to lend his homework to someone poor in their studies, since that would only hurt the other party.
"Then it's settled: we'll meet at Sunbucks tomorrow!" Super Chen sent a message in the group, followed by the location of the coffee shop they had agreed on.
This was