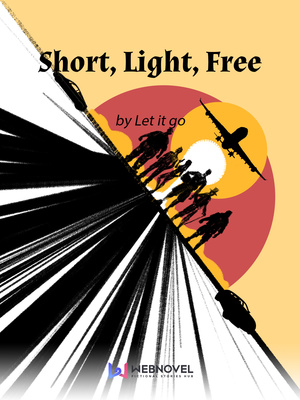 After handing over some information, Gong Fu introduced Malong to his staff. When they finished settling everything, we got ready to head back to Dongfang's factory.
Our journey back became a problem without Malong. Just as we were considering between taking an airplane or speed rail, Gong Fu suggested that we flew since it was night time.
He led Dongfang while Xiaoai grabbed ahold of me. We flew steadily in the air with the help of our GPS.
Gong Fu's sensing ability far surpassed our imagination; he would warn us of incoming planes even before they could capture us in their radar.
Hearing was more of a problem in the air, but Xiaoai was able to keep up with Gong Fu without a hitch.
Nevertheless, her stamina fell short of Gong Fu's, so we had to find a spot to rest whenever she reached her limit.
After over 6 hours of flight, we have finally entered the Shandong region.
While resting on the ground, Xiaoai spoke up, "Senior Gong Fu, how are your senses so sharp?"
"Well, I catc