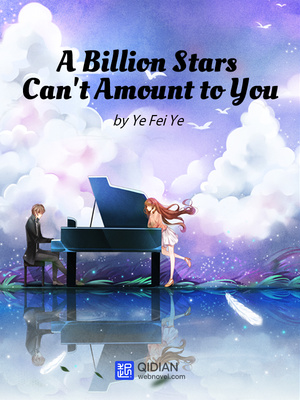 Sensing He Jichen's gaze, Yang Li instinctively hid his hand behind him. "Mr. He, I don't quite understand what you mean."
As Yang Li's movements came into He Jichen's view, the expression on his face didn't change in the slightest.
He Jichen's silence made Yang Li feel even more pressured. The calm expression he held from the beginning gradually disappeared with time, and he started to become a little uneasy. To break the tension, he cleared his throat and took the initiative to say, "Mr. He..."
"Looks like you still haven't made a decision..." He Jichen nonchalantly interrupted Yang Li. "...Since you still haven't made a decision and I'm not willing to waste my time here, let me decide!"
As He Jichen's voice fell, Yang Li didn't have any time to react at all or comprehend what He Jichen said. He Jichen gently flicked the cigarette from his fingers, leaving the cigarette butt to fall right onto the back of Yang Li's right hand.
As the piercing heat quickly spread throughout Yang