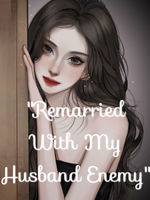 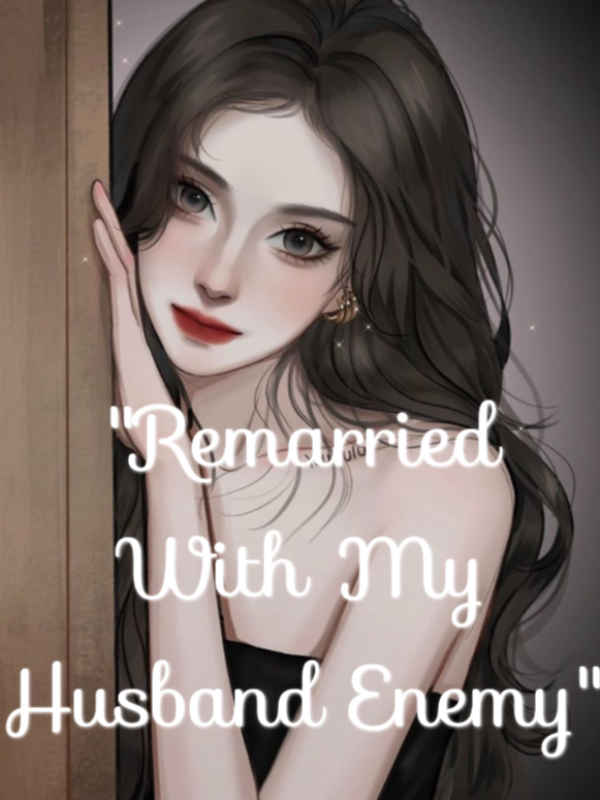 "Remarried With My Husband Enemy" ....

"What If I didn't came back Then?" He Replied to his wife while tugging her hair behind her ear.

"Then I will keep your memories in my room and I will guard them forever in my life" She replied to him with a smile.

"Really" He asked her.

She walked out with her husband at the end of the door. She smiled and said "Goodbye Hubby..."

He turned towards her and kissed her forehead and said "Goodbye Wifey...."

Eric Green-
Famous actor and CEO of SL Company. He is known best for his business world though he is also an actor.

He met Kim when they were shooting there first movie together.

Kim Vand-
Young heiress of Vand family. She was working as an actress in Country I, City L.

She got married with her man whom she loved but after Few Months he died in a tragic accident.

After his husband death her grandpa forces her to marry his business partner grandson who is famous idol.

Later when she comes out of her past. She Becomes cruel towards her Second husband.

After one Incident they left with no choice but to marry his granddaughter.

But before marriage proposal he realizes that he has fallen for her after meeting her accidentally anywhere.

He tries to make a good impression in front of her. However he always create problems for himself and kim.

She walked in front of the burning statue and pictures and tried to stop the fire. She walked on it and tried to take the things but her family members caught her and didn't let her go.

She cried and looked at the flame and ashes of her husband's memories which was burning in front of her eyes.

She walked in front of him and slapped his face and started saying "Mr. Kevin Lopez you killed my husband....I will not spare you.....I will not leave you....I will kill you"

"You destroyed my life....I will not forget you" she started crying.

After that incident kim lost her trust from Kevin. Kevin felt broken because He lost her forever but still he kept some Hope's that she will accept him .She will love him. They will have a peaceful life together.

Will she accept him as her husband?
Will he able to make her fall for him?
Will They have a peaceful life together?
Will They able to get along with each other?
________

Thanks For going through synopsis.

If you liked my work so please add it in your library and support my work. I Assure you guys that this work will not disappoint you.

It Will Contain a lots of grammatical errors because this is my first time writing a novel but don't be disappointed readers because we will correct it quickly.

Please Go through the chapters One Time and I am sure you will Like It...