/ Fantasy / 客服药物 (Eh. Will be rewritten) 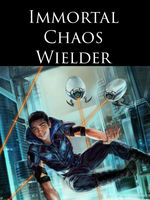 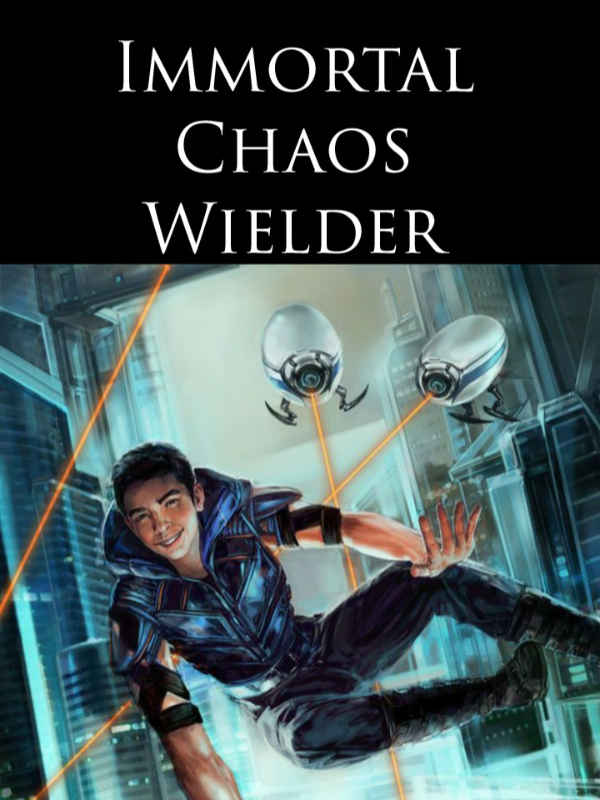 客服药物 (Eh. Will be rewritten)

= He's the living lethal weapon created to conquer, but now he wants to be the sole king =


Jeremy Grayson is wrongfully charged guilty of killing, and is arrested.

A female voice appears in his head, and he escapes from the cell. Jeremy unlocks the chameleon command and shape shifts every 24 hours.

The AI named Axela becomes his guardian, when he gets stuck in a 17 years old body.


Possibly what can go wrong when he will participate in the deadly games as Artemis Corbyn, to dig in the information about his tag number 45001.

And ventures across the galaxies only to explore than he is more than just a human and clone. He is the living lethal weapon created to conquer the universe.

But what will happen now because Artemis Corbyn wants everything for himself!

- The book is not heavily influenced by sci-fic instead it is a science fantasy.

- Definitely not a detective story.

•••
- Open to criticism, not gibberish.
- Feel free to give me pointers about typos through paragraph comments.
- Toss the book aside after giving it a try up to the first 5 chapters.