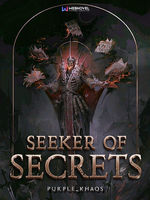 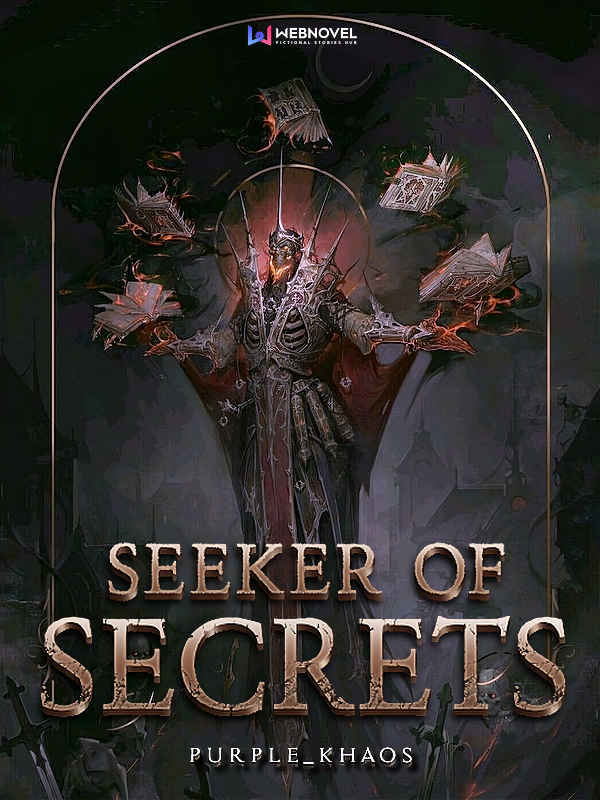 Blessed by a mysterious past, Keiran’s one true goal is to uncover the secrets of the greater universe.
His endgame is to sleep in a field of stars.
Nothing can come between him and his goal. He would make sure of that!

It all started when he found himself in a strange world filled with countless wonders.
While the world was burning, he became attracted to the tiny balls that hung in the sky.
Why were they so beautiful and full of secrets?
Will he ever touch them one day?
No, he had to!
At that moment, he made an oath to chase those secrets.
Little does he know the threads of fate are spinning. The odds have been against him even before he took his first breath.
…..it is unknown if he will ever achieve his goal.

Join Keiran on his journey to protect his goal while surviving the multiple apocalyptic events that the world is challenged with.