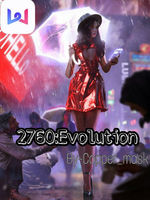 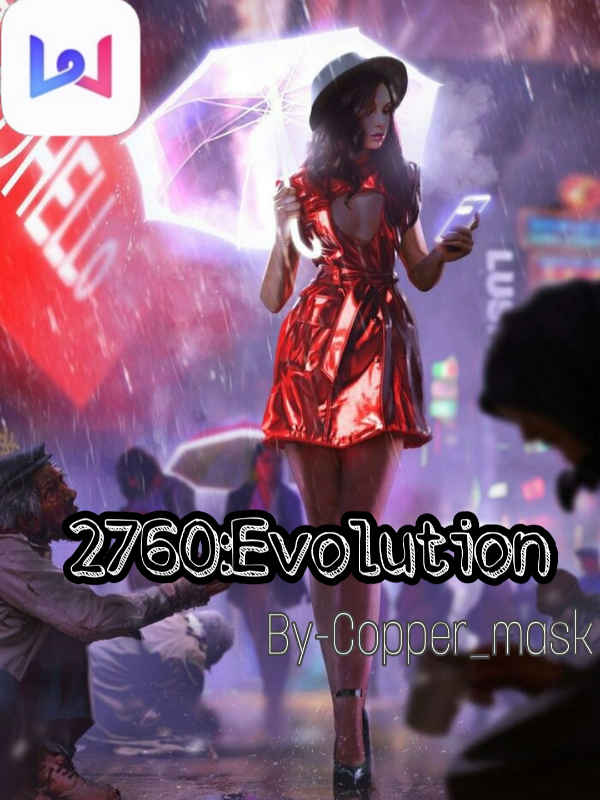 Exo-Armor donning Fighters, the pinnacle of humankind, are the main fighting force of human societies who are genetically modified to attain extraordinary abilities. To become these warriors is the lifelong dream of every passionate young man in this interstellar age.

But not for - Crey Morgan, A lazy student who is forced to seek entrance into one of Earth's best military academies to become an Exo-Warrior. But his dubious past and lethargic personality don't quite match the ideals of the academy.

Crey is not a normal young man, apparent from his weird personality and seemingly extraordinary fighting capabilities. The secret is that he is an assassin who had walked out of the darkest society towards the world in light. An Assassin of the past who wants to leave his horrible history behind.

Would Crey be able to gain admission into Terra Military college to become an Exo-warrior as his Uncle wanted? Or his listless attitude will spell trouble where ever he goes.

Also, Crey thought he would be the top gun here due to his uncharacteristic past but his hopes shattered as soon as he took an entrance exam. The seemingly best military academy is not built on boastful claims and every character here has thier brilliance and if he had to survive he had to do more than his best.


P.S- the cover art is not mine, if you want to take it down please message me through comment or review.

50 golden tickets - one bonus chapter (for every 50 tickets)

Every 500 unlocks in privilege - one bonus chapter

Gift Luxury Car and above - one bonus chapter for every gift