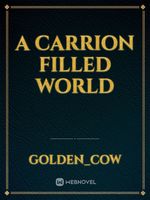 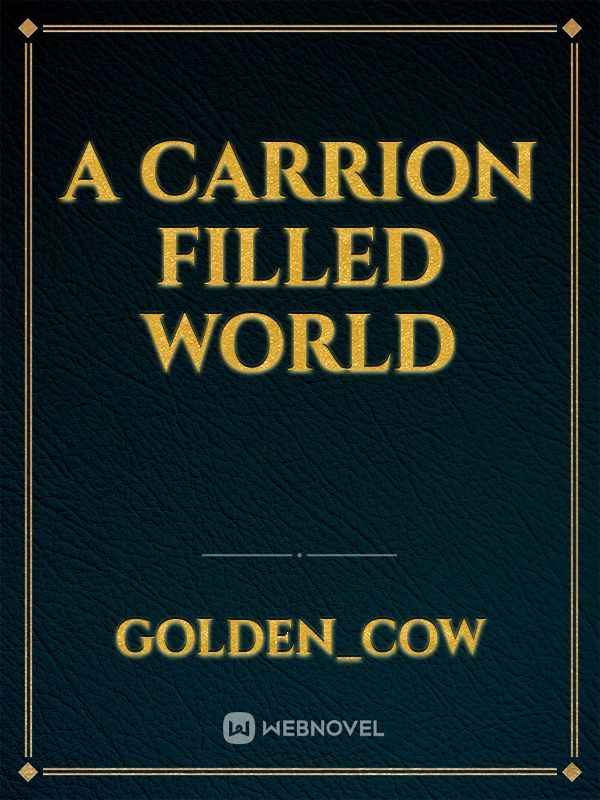 The update times for this novel will be one Tuesday and Sunday. For now though I will be stockpileing chapters, As this is my first novel there may be occasional grammer or spelling errors that I make. If you spot any then please tell me so that I can fix them. Apart from that I hope that you can enjoy the novel which is mainly centered around the galaxy's attempts to fend off the crisis.