/ Contemporary Romance / A Close Call with the CEO 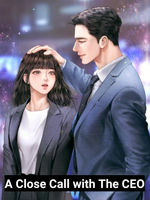 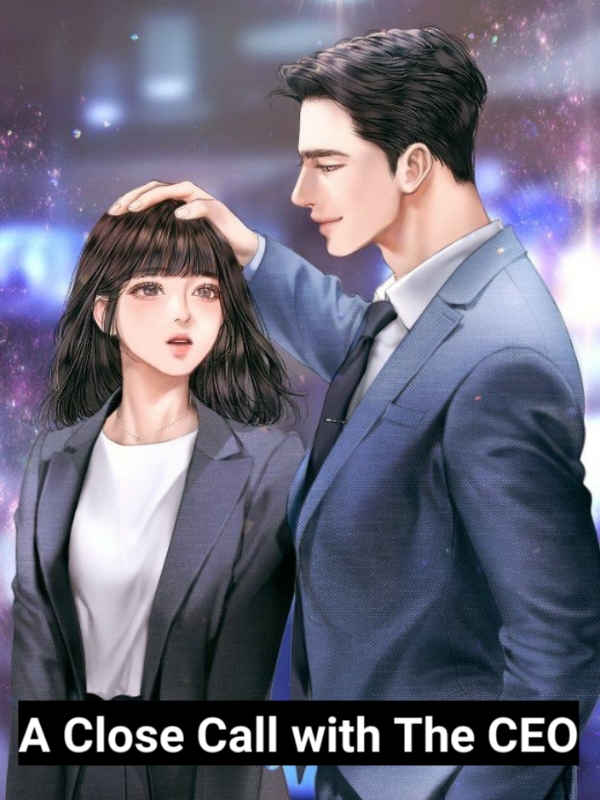 A Close Call with the CEO

Odetta Lawrence has a secret, she is posing as Olivia Reyes, a renowned breakout fashion designer.

The world was finally recognizing her for her talents but not as her true self.

She falls in love with the distrustful bigshot CEO of Luxe Textiles, Edward Cummings and Edward is falling for Olivia, but what happens if she lets her heart lead?

Will she give up her career for love or love for her career?

Olivia scoffed tossing her phone into her purse and zipped it up clapping her hands together.

"If you'd like, I'd put up that outfit," He leaned on the wall. "Maybe buy it off your hands,"

She spread her arms to keep them apart, Edward just had the best way of endearing her and she stood her ground.

"You...you will?" She nearly forgot about the headlines.

They walked together on the beach, she held her hands together.

"I appreciate that," She bit her lip.

"Yes, I'd love to sail," Tasha stepped in wearing a green wrap up bikini and fabric around her waist, she rolled her eyes when Dante nudged her and she blushed.

"Quit bugging me alright?" She said and bit down a laugh then blinked at Olivia.

Edward held her shoulder and she disliked his advances.

"I know, he was really good looking, I guess you never can tell," She ranted holding on to a bunch of keys and sighed.

"Right," She said and they roamed to the docks.

Olivia watched a crab wrestle with a broken shell and she saw another empty one.

"Are you gonna give it or live in it?" He cackled unknotting a rope, he had help with the sails and she tossed it in the water.

"Thanks, it's just a rental," He said and he stepped inside stretching his hand.

"No, thanks I got it," She stepped up and her other leg was stuck in-between. "Help,"

"It's slippery," He said and made it to the controls after he released the sails.

"Are you sure you know how to sail? Because I'm concerned_"

"You had to stand and watch me do a safety check. Olivia, there's a lotta things I had to learn," He said and twisted the keys and the jets rumbled spewing a stream of water.

"Hang on," He said and she reached around his side.

"This is not funny," She said leaning on his shoulder and he was the least ridiculous at the moment.

"Here we go," Edward stirred the boat and he was aware of the direction of the wind and set sail across the shores till he was sure they hit the water.

The smell of salt lingered in the air and he set his hand above his eyes at the distance.

Olivia was wistful and held on, she couldn't think of the last thing to worry her, maybe a sail was what she needed the whole time.

The water wobbled and the sky was getting grey and he picked up speed warranting another grip from Olivia.

He felt a drip on his skin and she yawned.

In a moment, the turbines gradually stopped spinning and her head rose stepping away from him.

A smile returned to his face when he was sure they were safe, the island was just a few metres away, he would drive there in a moment but still, they had to enjoy the view.

She sat down on a chair wistful about her dad's trips. "It's been a while since I've been on a sail,"

"Not long enough," He went to retrieve two glasses and handed her one.

"Been a while since I've had a drink," She swivelled. She sipped and her eyes popped at the sweetness. "Apple juice?"

He laughed. "I figure if we did, then none of us will be leaving this boat,"

She imagined careening and Edward laying on the edge, wasted and she shook her head.

"Better safe than sorry," She crossed her legs