/ Fantasy / A Hero by his own Strength 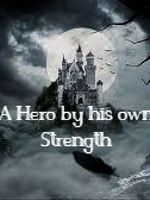 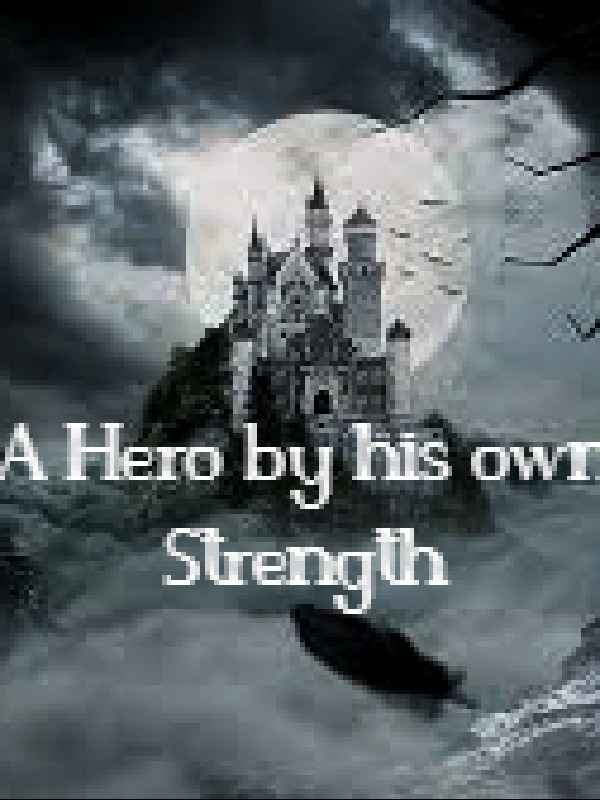 A Hero by his own Strength Hero's Strength

Luke Knight, an orphan abandoned by his parents at birth, lives with his adopted parents in peace until a bewitching girl trick him and transports him to another world. There he is imprisoned, forced to follow the will of an evil Lich King. The Lich King forces Luke to tell him his deepest desire, after learning his desire the Lich King promises to help him achieve his dreams. Only the Lich King will kill Luke once he has achieved his goals, and to achieve his goal he will be forced to face excruciating trials. He must find the courage to stand against the Lich King and survive doing so.