/ Fantasy Romance / A Wolf In The City 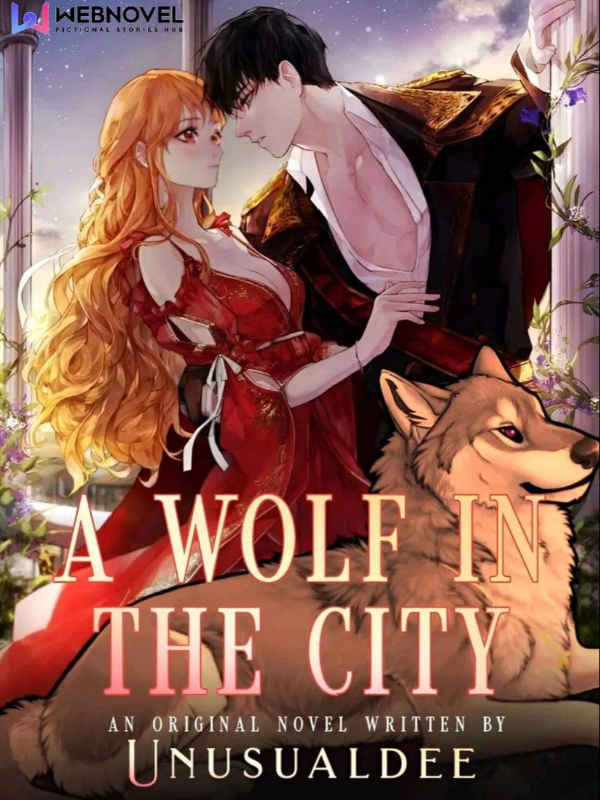 A Wolf In The City AWITC

I was an Alpha werewolf, She was a human. I lost everything. But I found her, my mate.

After losing everything he ever had, including his little sister, to the sudden coup staged by his Beta, because of his mateless status had weakened the morale of the pack and the council. During this time, Alpha Luke believed it was all over. However, his fate changed when he woke up and found himself in a strange colorful room with no idea of where he was or who had saved him from untimely death in his Beta’s hands.

Having discovered that the strange room belongs to his long-awaited mate, Valerie McCain, a college student who was also modeling to make ends meet. Luke decided to make himself worthy of her, by not only getting everything he had lost back but threefold. This time, with his fated mate beside him.

Unknown to him, the human world is completely different from the werewolf world. Critics, judgment, and betrayal are common in the two worlds, but would a werewolf without a cent to his name be able to survive in the irksome, subfuscous human world? This is the story of a young werewolf, his challenges, and his thrilling, yet captivating journey to his unforeseen future.