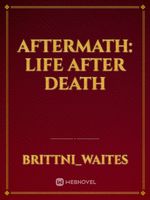 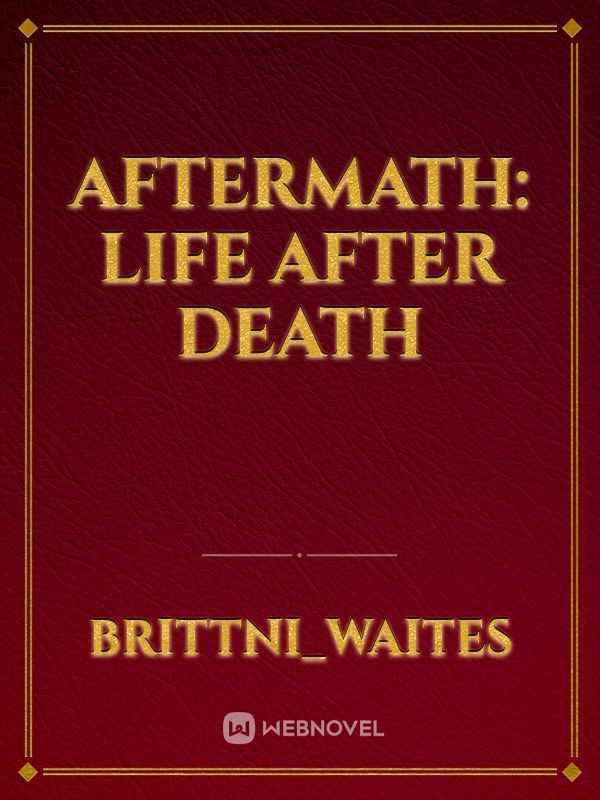 Kennedy: When he was nine and his brother was twelve, his brother was kidnapped and later found dead. The man tried to take Kennedy, but his brother saved him that day. Kennedy has never recovered from that trauma. He's quiet. Reserved. And doesn't want to get close to anyone, too afraid they will see fault in him, as he himself does, in the death of his older brother.

Fox: When he was a senior in high school, an angry student rampaged the school with a gun. He killed five people and himself, Fox's twin brother among the dead. Fox blames himself for his brother's death, for not being there with him, for not dying with him. For surviving in an act which he perceives cowardice. He's angry at himself and angry at the world. In his anger and grief he's convinced himself he deserves a life of loneliness. For how can he live a happy life with his brother's blood on his hands?

They meet by happenstance. Will they each be able to find the love they want so desperately, yet deny themselves? Or will their past finally consume them both?