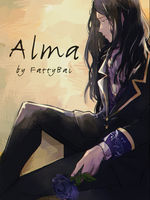 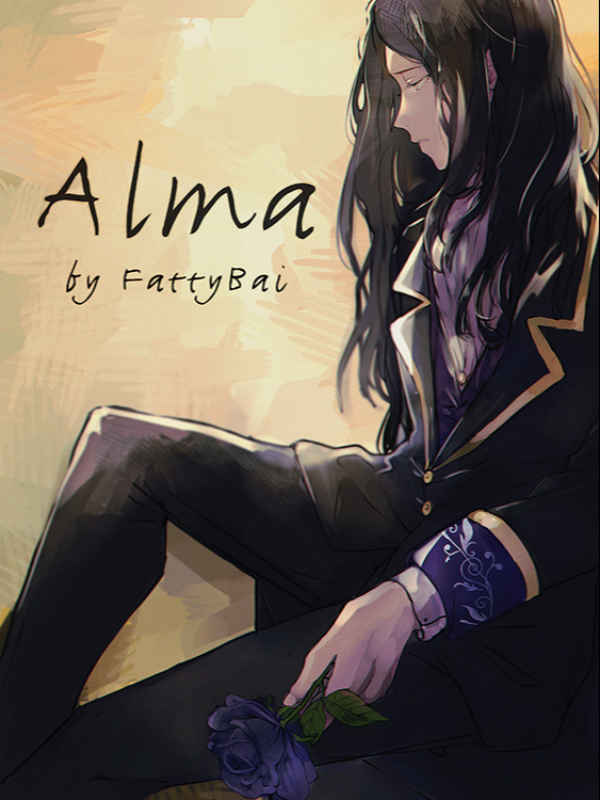 Reed, a young man that had spent his entire life in the slums wished for a miracle. He dreamt that one day he'd escape the ghetto he had been born in and travel across the world. He longed to embark on an adventure and truly begin living a real life.

Alas, it was not meant to be. The stars had other plans in mind for the young man.

On the night of his sixteenth birthday, he had his life flipped upside down. Caught in the midst of a confrontation between two rival gangs, Reed suffered a fatal injury.

As he laid on the street, Reed couldn't help but laugh at how unfair his life had been from beginning to end.

Born poor? Sure. No parents? Okay. No opportunities in life? Fine. But his own miserable life, too?

"What more can I be deprived of?" Reed muttered as he struggled to keep his eyes open.

A soft voice chuckled and said, "Much, much more, boy. But you'll soon have the opportunity to have all your wishes fulfilled."

Let this message serve as a FINAL warning to those who have come in expecting the 'usual' type of story on this site.

This is 'NOT' a wish-fulfillment based story.

Please do NOT come into this novel with the expectation that you will get some kind of fearless action hero. The MC is everything but that.

That he will be... this 'fearless, intrepid' person straight out of the FIRST chapter. A bold, charismatic hero with an unshakable resolve and iron will.

Get that irritating preconception out of your head right now if you dare venture further into the story.

I KNOW that's what you're expecting because that's the common setup with the stories on this site.

I am writing a story about personal growth, above all else. Be forewarned about that. I'm serious.

That means that the character has to start from the bottom and work his way UP. Not in only in terms of power, but also in the strength of his character -- as in, maturing INTO someone who will become a hero.

My main character starts off as COWARDLY, INDECISIVE, and WHINY. He is by NO measure a heroic person, or EVEN a whole person. He is weak-willed and flawed because that is how I HAVE WRITTEN him to be, for good reason.

Now, it's your right to DISLIKE this decision I've made and not read the novel because of that. Absolutely.

If you want an OP power-fantasy, then go find it elsewhere on the site. You do you. Don't let me or anyone stop you from reading what you want.

But if you read my novel for what it is and then give it a poor review, criticizing it for having a "flawed, detestable, and pathetic main character," I WILL delete your goddamned review on that point alone.

tl;dr: My main character isn't fucking He-Man and the Terminator's baby. He's a human being with all the ugly, pathetic parts you don't like seeing in your OP Reincarnation novels.

Any comment or review you'd leave for the novel is worth more than gold to me. Have a good one.