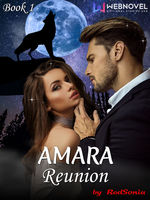 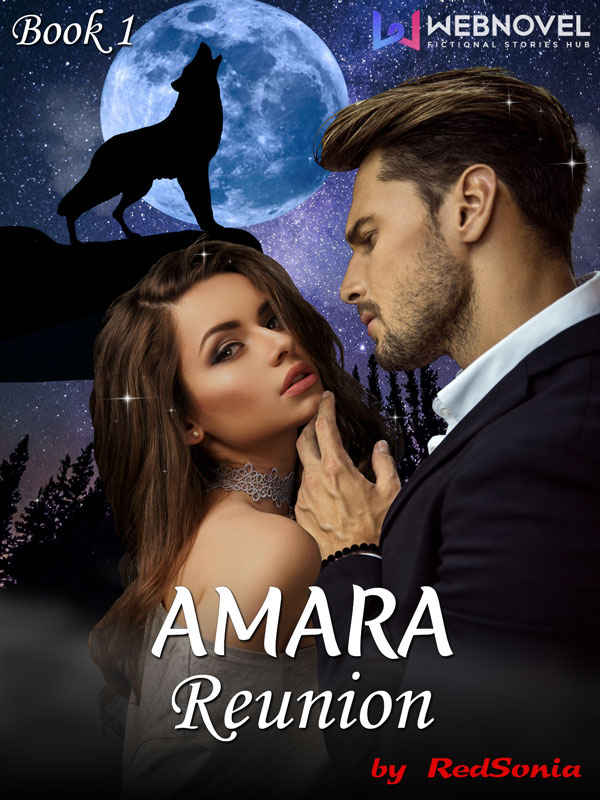 A college senior goes on a vacation to Italy with her classmates and her world flips upside down when she dies and wakes up as an immortal.

Seraphina can't go back to London where everyone thinks she is dead, yet her existence is not common among immortals either. She is the first of her kind and many would kill to find out how her adopted father managed to grant her eternal life.

Join Seraphina in her journey of finding out who she became as she drifts between accepting her new fantastic reality and dealing with her past.

---
This is Book 1 in the series "Amara" where you get to join Seraphina in her journey of accepting her immortality.
FL is strong, smart and she does not depend on ML.
Expect drama, mystery, and romance in a modern-fantasy setting.
If you are under age 18 or sensitive to adult content, I suggest you skip this novel.
---
Excerpt from the novel...

I stepped on the threshold and the clamor quieted down in one quick wave that swept through the classroom as people stared at me and spoke in whispers.
Those were my classmates, the ones that degraded me due to my poor background, but now things are different. I met their eyes with confidence and there I saw him, behind the last desk on the right, that is made for two. He was looking at his phone and ignoring two women who talked to him.
The time replaced his boyish features with mature ones, and he became the handsome man who must be the cause of many wet dreams.
The lack of noise got his attention. It took him a second to spot me, and the world faded at the moment our eyes met.
The magic between us was the same as I remember, but stronger. Probably because we are not kids anymore. Now we are grownups and trying to label this feeling that engulfed me as anything other than attraction laced with lust, would be denying the obvious.
Damn! I thought that by coming to this reunion I will be able to get over my infatuation that stems from my dreams. I was confident that I will realize he was never mine, to begin with. It was just a teenage crush that should have died with my mortal self. But as his endlessly blue eyes bore into mine, I was unable to resist the aching need to get closer.
Oh, boy... I am in trouble. Aren't I?
---
Connect with me.
Facebook: https://www.facebook.com/RedSonia.Novels
Discord: https://discord.gg/cFaejHB
Instagram: https://www.instagram.com/redsonia_novels/
---
I own the cover.
---
Give my other novels a try!
- Is this Destiny?
- Accident Prone
- The Alpha's Bride
- The Supreme Alpha (Book 2 in Amara series)