/ Fantasy Romance / Ascension of a Commoner 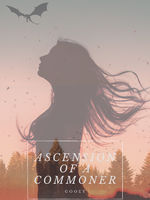 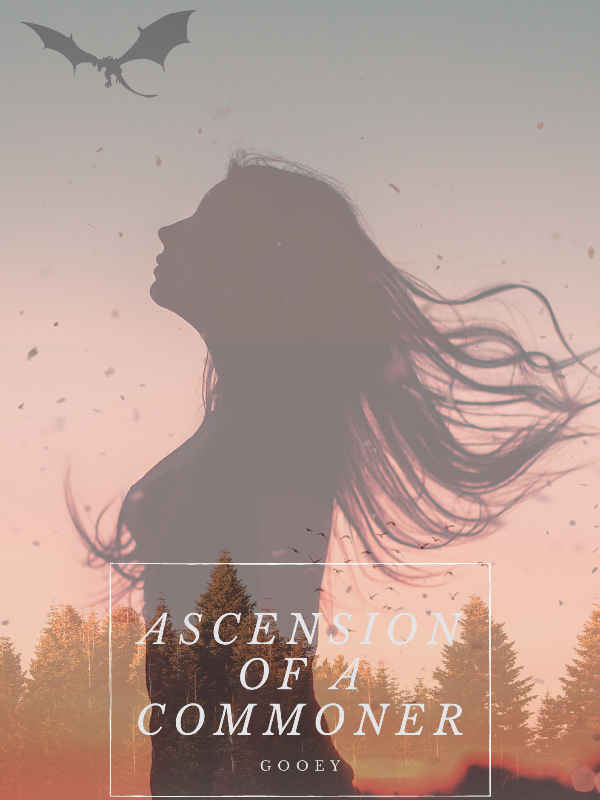 Ascension of a Commoner

Reincarnated into a fantasy romance novel, every day is an uphill battle for Aribelle. Finding herself to be an insignificant background character, she struggles to avoid the tragedies befalling the nameless civilians of the novel, which result from the antics of its protagonists. Until, her encounter with the dragon Cassius thrusts her into the main story line. Becoming Cassius’s mate, will Aribelle be able to forge her own destiny and survive her ascension to pivotal character within the novel? Or will both her and Cassius become the causalities of the ensuing war predestined by its original plot?