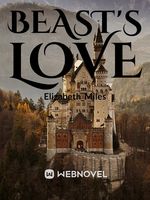 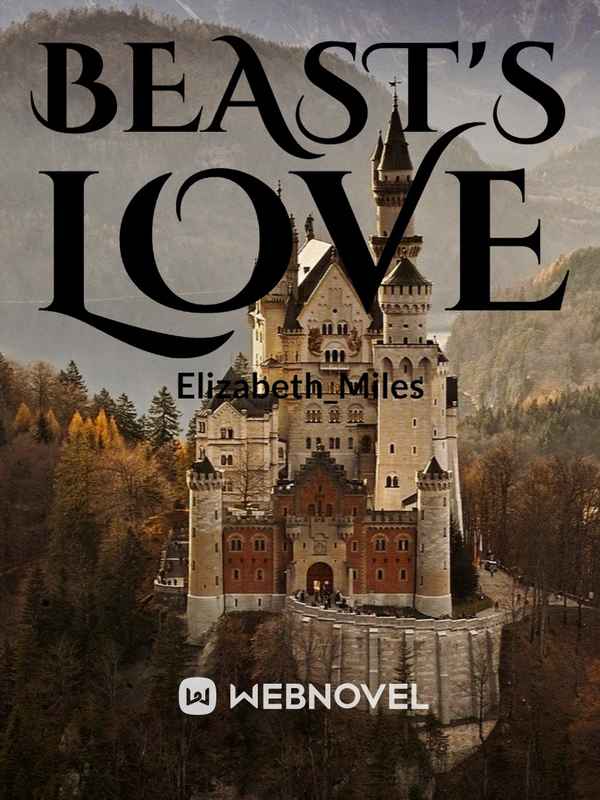 Ember lives a normal life living with her cheapskate uncle. Ember maybe very pretty, but since she is smart people in her town think she is quite stange. SInce Ember is very pretty a lot of men asks for her hand in marriage, but she refuses them all. However her uncle has had enough of her refusals and forces her to marry the most arrogant, rude, untrustworth man in town. She absolutly refuses, but her uncle gives her no choice so she runs away into the dark woods little does she know something is lurking.

Is it friend or foe?