Beyond the Mask - Sci-fi 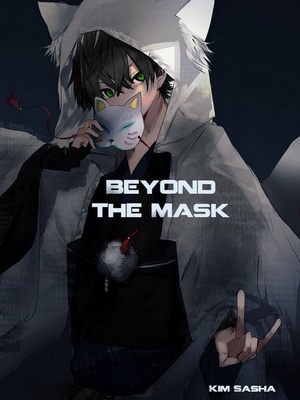 Beyond the Mask Ongoing

Jae Hyun is a ghost singer. He is the voice behind the famous singer Kim Chun Ha.
But after a successful tour, he was betrayed and died. As he wakes up, he realizes he's in a new world.

In this world, the music industry is strictly controlled, but this will not prevent him from doing everything possible to realize his dream of becoming a singer and touch people's heart with his songs.

\\!// Occasional use of language, darker themes brought up and violence. \\!//