/ Fantasy / Beyond the outline 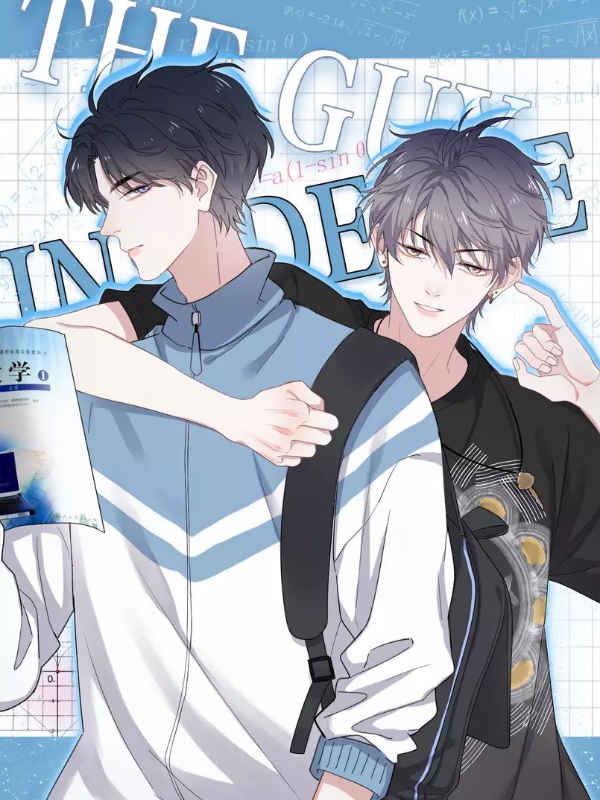 Xu Sheng of Class Seven never wore school uniforms. He was the wildest person in Lin Jiang Sixth High School’s history of tyrants. He scored an average of 30 points in each subject, and had so many disciplinary notices they were meaningless. Every few days, he would be subject to present a disciplinary review in front of the entire school.

The sun blazed in the sky and the youth’s voice was loud for everyone to hear. “Sorry, I still dare next time.”

And the so-called Exam God, number one in the grade, Shao Zhan, was cold and unapproachable.

Their paths would never have crossed if they didn’t switch bodies due to an accident.

The teacher looked at the once extremely reluctant two youths who had refused to sit together at the same table.

One was the delinquent student who gave him the biggest headache, Xu Sheng. The other was the accomplished student who brought him the most pride, Shao Zhan.

The teacher pondered for two seconds. “Who was the one who said there was no affinity in sitting at the same table together?

Xu Sheng, wearing a black t-shirt and looking completely out of line as he leaned against the wall: “Affinity has come.”

The teacher looked at the other one. “Who was the one who said tough melons aren’t sweet?”

The Study God, with the buttons of his uniform done all the way to the top and his entire body exuding an aura of ‘no one is allowed to enter’: “If you don’t try a tough melon, how do you know if it’s sweet or not?”