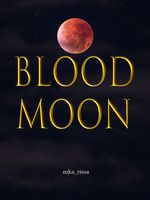 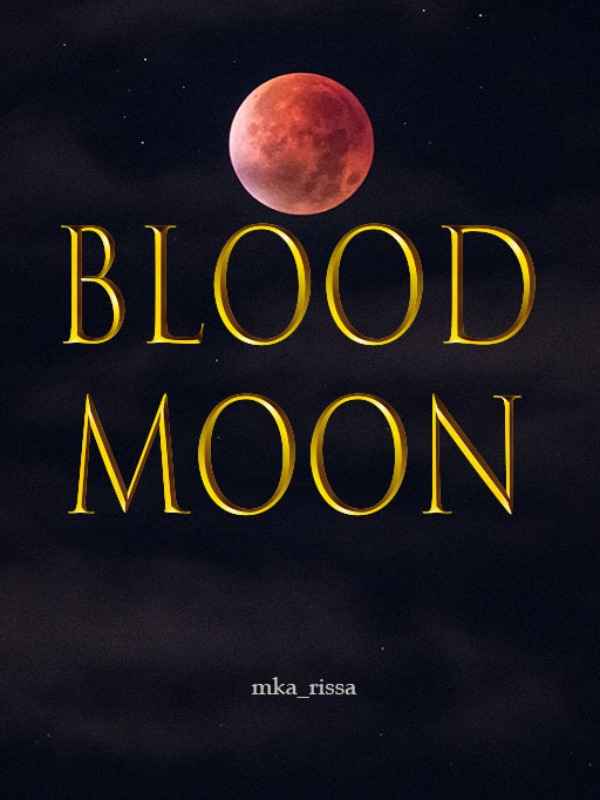 Every year, a tournament is held to hail Lemuria’s best House. It is held at the coliseum in the Kingdom of Mai, the center of commerce and knowledge to all of Lemuria. Each house—House of Gob, House of Necksa, House of Paralda and House of Djin—would send five of their finest warriors, sages, alchemists, shamans and magicians.
That year's tournament was considered special for it would be held during a Blood Moon—the week of a decade when magic is said to be most powerful. It is what Isabel awaited for ten years, another Blood Moon—the time she is certain the monster who killed her father and destroyed their kingdom would return.