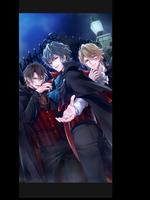 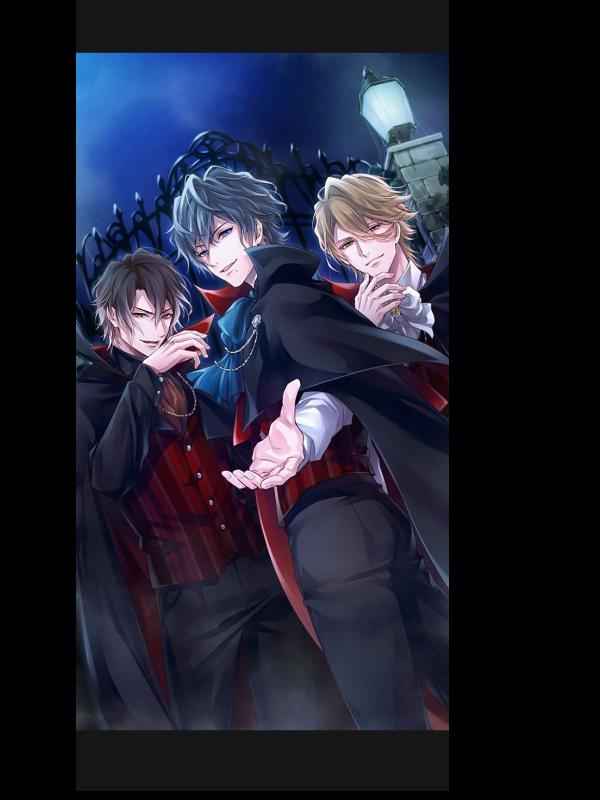 It's a book about Vampire kingdom it's contain Blood..
It's a story about a Royal family's elder son and a normal human being ..their parents died mysteriously died .Our female lead thinks that vampire is the killer of her parents ..but the truth is still hidden ..Our Male lead is cold bature guy after his parents died everything comes on his shoulders as he was the eldest son . Taking care of kingdom and his brothers make his nature cold ...as there was no one to look after him as a family after his parents he only have his uncle whom he doesn't like ...i have told so many things ..to know further please read the story