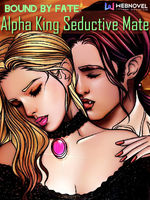 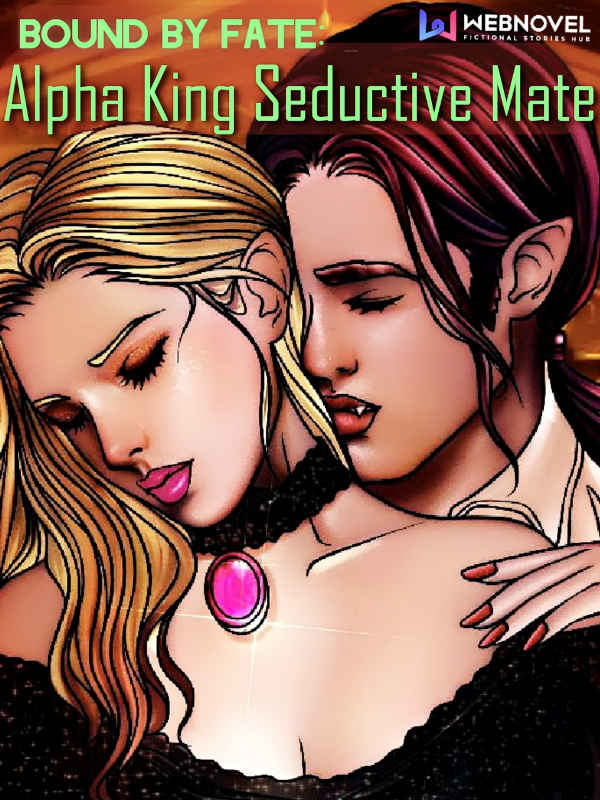 Come on! Add it to your library.


THEME: His Desire... The Beginning Of Her Curse.

"What will your motive be if you're being given a chance to amend your past?"
.
.

Her body was once an abode for a Moon Fairy. She was once a bloodsucker Vampire Queen, a debtor, and an in-law to a Werewolf King, also, a source of a war between the Vampire and the Werewolf clans.

All in her present life.

But on a snowing night, she found herself waking up in a small rectangular-sized bed as a baby in a world she had never known.
.
.
It was exactly six thousand years since Tinaya was chased out of the werewolf world and her body got trapped by a Moon Fairy, who stayed recessive in her even after she was reborn.

For this good deed towards the Moon Fairy, she granted her a second chance to go back to six thousand years from the future to amend the first life she forfeited, [With no memory about It but clearly in her future memories] as a sole human amidst the werewolves of four different tribes where the human race is forbidden.

She became a Princess to a Werewolf King, a twin to the 2nd prince, and a secret side-crush to the distinct Alpha King of the dominant Kingdom who was known to be the most hazardous, ruthless, brutal, and ravenous King ever known.

However, she carried the fate to be his soulmate but never got the chance to fulfill the fate in her first life. Now, life gave her a second chance to fulfill her fate and must be accepted as the Queen by the four tribes of the werewolf Kingdoms.

Until then will her reborn life be free from torments and the future worlds will coexist peacefully.

Tinaya sees the world scarier than the one she came from, likewise, the King was the scariest.

But the fate of the future worlds with thousands of clans lies in her hand.

What do her adventures have in stock for her? Can a rigorous Alpha fall for a seductive human? Will She make it back to her future lover without altering her feelings? Can she amend the life she once forfeited?
.
.
.
Join by clicking "Read Now!"