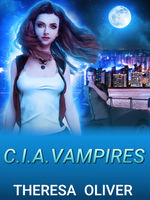 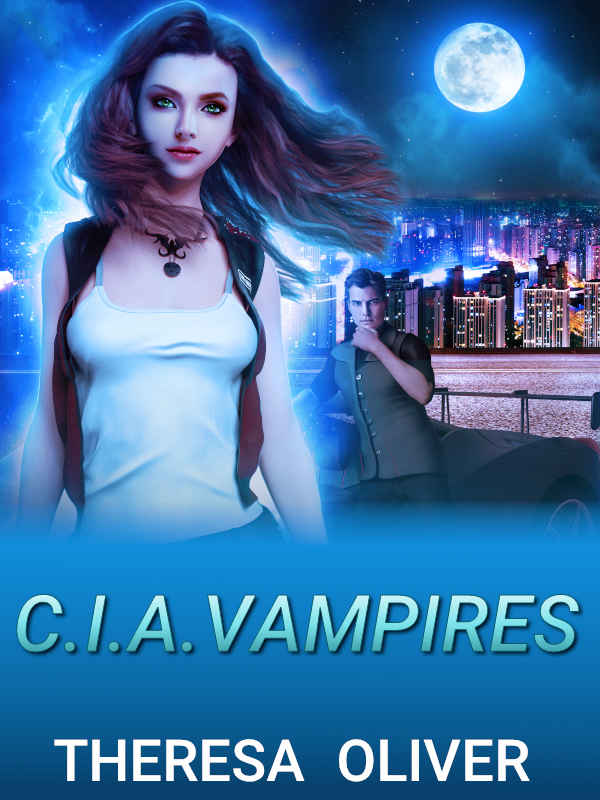 Theresa Oliver is an author of clean contemporary romance, clean historical romance, young adult, middle grades, and children's picture books. Theresa is the author of the Christmas Cove series, the Whiskey River Brides series with Hot Tree Publishing, and much more. She lives in Florida with her husband, children, a persnickety cat, and a very bossy dog.

Abigail Starland, better known as Star, is a kick-ass C.I.A. agent in a covert new branch of the agency. But she’s also a shape-shifting vampire from the Revolutionary War Era, and she’s fought in every major conflict since. She is the best, and she goes without question where humans fear to tread. According to the CIA, she doesn't exist. She fears nothing, that is, until she's assigned as bodyguard to Zachary Davis, the eighteen-year-old son of her boss. When they fall in love, the trouble begins. She soon discovers that The Others—rogue, uncontrollable vampires—are after him. Will Star be able to save Zac from her past, or will her past finally be the death of her?

Follow Star on a roller coaster ride of twists and turns, deception and betrayals, as Star tries to keep one teenage boy alive in the face of unsurmountable danger as she treads a fine line between the world of vampires and humans.