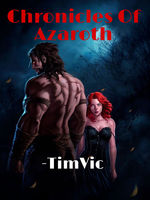 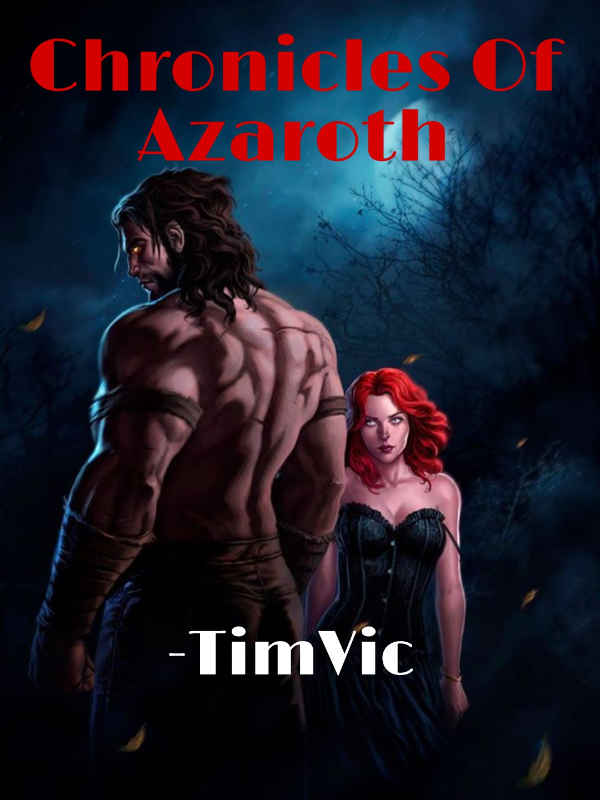 Several centuries back, Azaroth the Alpha of Alpha werewolves, sealed his kind away for their cruel and bloodthirsty deeds on the human race.
He walked the earth for over five hundred years constantly changing locations and taking the key to the seal with him due to his inability to age.

He constantly fell into depression and loneliness feeling like his life didn't have any other purpose beyond protecting the key to the seal to make sure humanity remains free from the terrors of the creatures of the night.
Even though he interacted with humans, he never allowed himself to form bonds with anyone...
Until she came along.

Felicia was a charismatic and popular girl on campus. Her life was perfect, with influential parents and two little brothers.
She lacked nothing. Attention, power, wealth, beauty, everything was hers for the taking as a young adult. She had goals and dreams of traveling across the world, touring different kinds of places with popular ancient history quite different from what people would expect from someone who could have anything.

Her first encounter with Azaroth was when he saved her from an accident and since then she had tried to make friends with him.
She was a classmate in the college Azaroth attended in the present time, 2046.
She slowly pushed her way into his life trying to know him better since she felt attracted to him.

Azaroth remained hardheaded and kept trying to push her away.
However as circumstances would have it, both of them would be pulled to each other by situations beyond their control.
Azaroth would eventually find himself falling uncontrollably for this young, smart, caring, and charismatic girl.
Just as their love story was starting to play out a disastrous situation occurred...

-----
"The seal... It's broken," Azaroth's heart rate went up just as he sensed this.
Felicia happened to have just finished sharing a passionate kiss with him under the basking glow of the moonlight.
Her eyes widened as she witnessed Azaroth transform into a beast that was read to her as bedtime stories when she was younger.
"Go home!" Azaroth's words boomed loudly in her ears as he bolted into the distance leaving her standing underneath a tree.
She was filled with so much confusion and unanswered questions at the time.
What she didn't know was, the creatures that once terrorized the nights shall walk the earth once again.

Follow Felicia on a journey of discovery as she struggles to keep Azaroth in her life while also dealing with the newfound craziness of the world.

Disclaimer: Mature contents will be displayed from time to time. POV also changes constantly between the MC and ML.