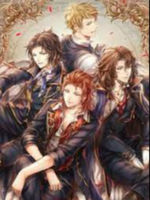 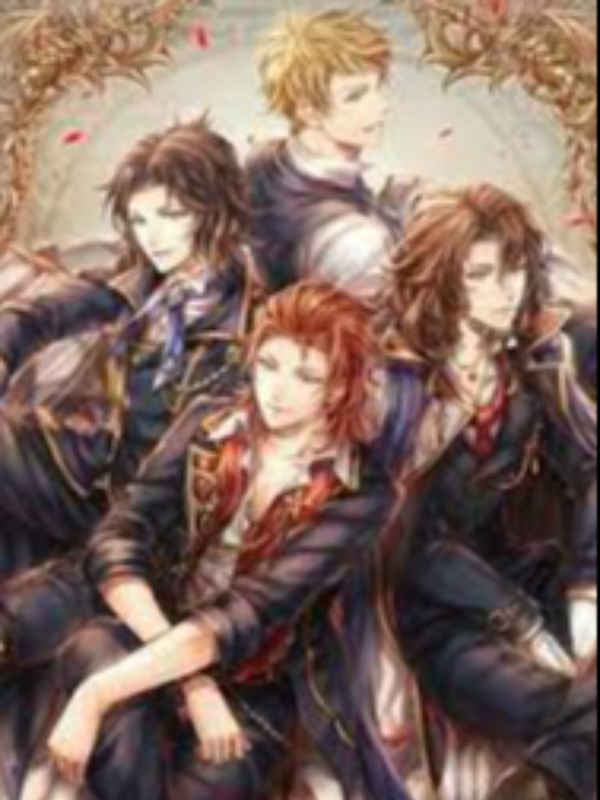 “I've got a polar bear in my bed. Didn't think I'd ever get to say that. A very warm, soft, cosy polar bear.”

About to be sold off to the highest bidder, Isla chooses instead to escape over the frozen sea to an unknown Scottish island. There, she finds herself surrounded by four mysterious men. They seem to care for her, but Isla soon discovers she's not as safe as she thought. The four strangers are bear shifters; very hot bear shifters with an aversion to wearing clothes. As winter approaches, the bear within takes over, leaving Isla wondering if she is safe with them. Can she tame her four shifters? And aren't four men three too many?