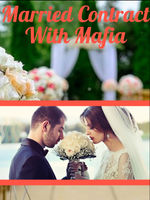 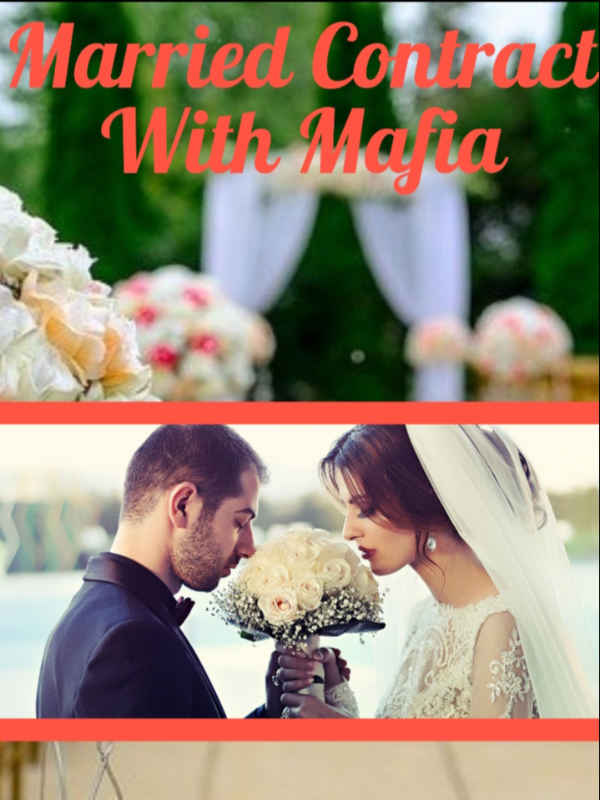 Felicia is a woman who is very sincere in love, but who would have thought that her boyfriend would actually take advantage of her sincerity. Rafael, he had the heart to give up his lover to marry a contract with a wealthy mobster for the promised prize money in very large amounts. Is Felicia willing to marry the mafia? Then how will Felicia’s life after that? Does Rafael regret having given up the person who loves him sincerely to another man?