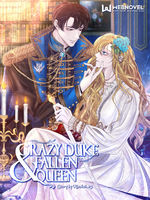 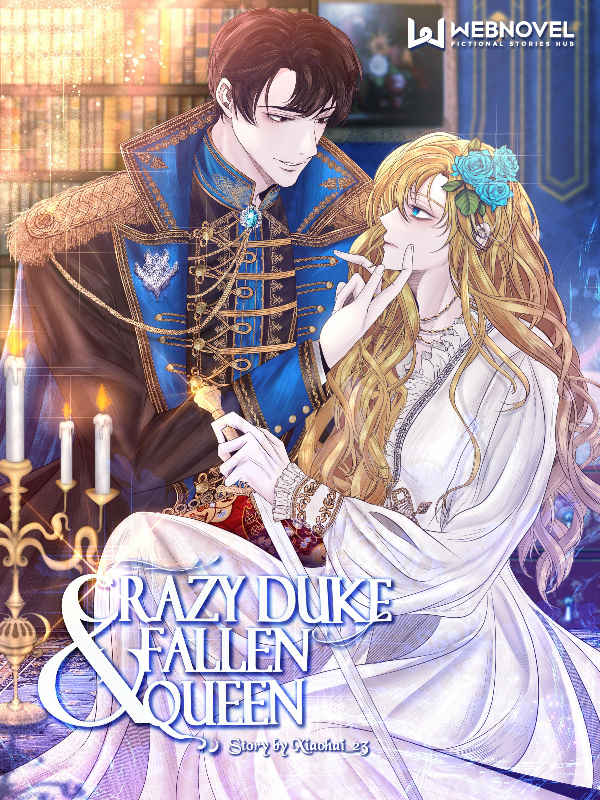 She's the Queen who lost a war. And he's the man who won.

Theodora is the Queen of Polis, a city-state that lost the war against the most powerful empire in the continent.
She is sure that they'll execute her immediately but, somehow, she survives the meeting with the Emperor, and she finds herself... Married?
Tossed in a new world without connections and allies, she has to either accept her fate or lose the chance to help her people once again.
She soon finds out that her new husband knows more about her than she does herself, and that his purposes are often far from what she expects.
A fallen queen that doesn't know how to be anything else. A handsome Duke who's the cause of her ruin. And their efforts to find some happiness in a marriage that's been forced on them.

WARNING: there are contents not suitable for a sensitive audience.
The smut scenes are half-censored at the beginning, but the amount and details will increase after a few dozen chapters (according to the Queen's mood .-. )

«I'm sorry for lying to you, your grace...»
«You're a Duchess. No one will dare to consider your words a lie: if you say that you were painting souls, then it's the truth.»
«I will remember it.»
«No, you have to understand it, Theodora. You're not a prisoner, but my wife. I'll protect you when you need it, and I'll help you with any issue you have. You're not just a Duchess in the name. You're my Duchess.»
«It's hard to believe in such a short amount of time.»
«For now, stop shaking like a chicken. I won't hurt you.»