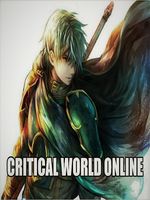 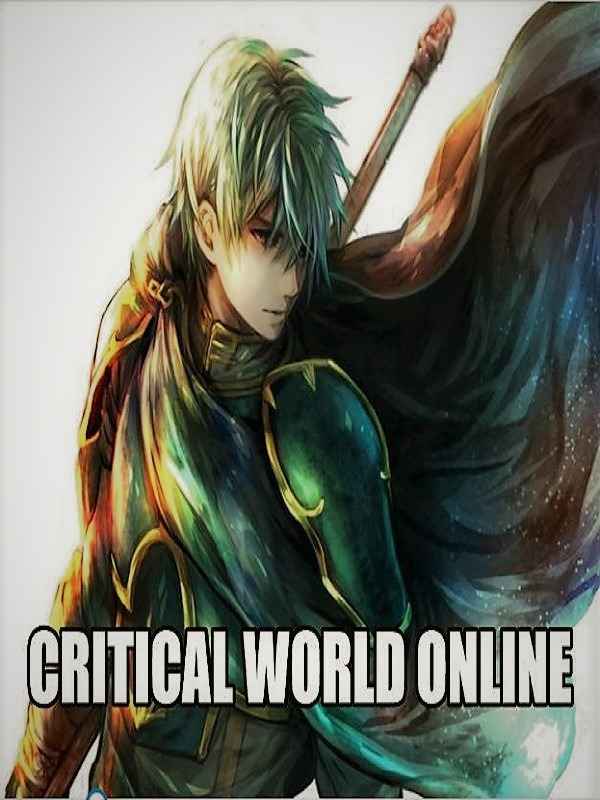 Erin Crest was a poor bastard who had been screwed over many times.

One day, he lost his job and had no way to find any income.

Oddly enough, just as he was pondering on what he should do next, a package was mailed to his door.

In it contained the newly released VR Capsule that allowed someone to connect to the game, Critical World Online!

Erin however, does not want to be like any other player. He wants to become the best.

Thus begins a legend in the making.