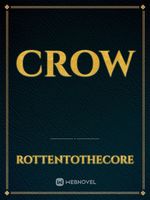 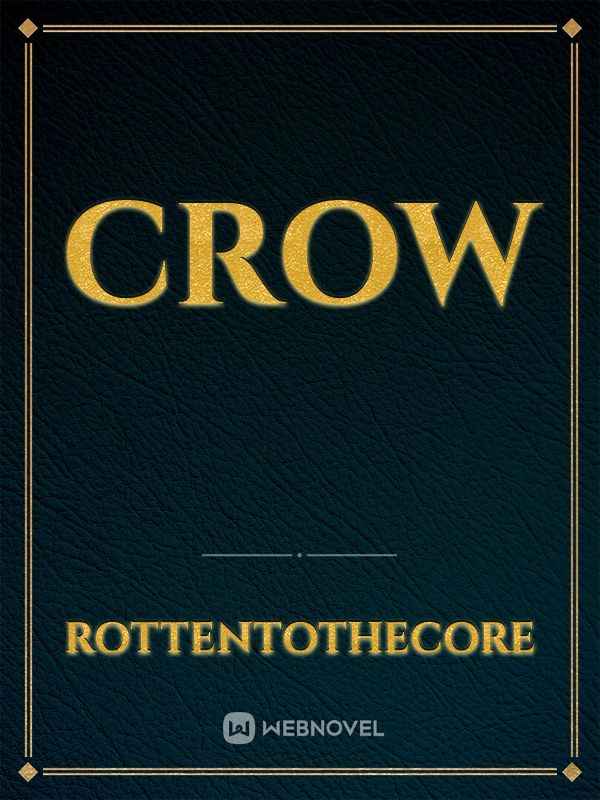 Awakens starting appearing when beasts start pouring out of cracks that appear in the space other than in dungeons.
When these cracks appear which now called dimensional crack countless people died and cities were destroyed. After fighting these monsters for 20 years first human awaken appear and change the fate of humans that was on the brink of extinction and again human become leading specie. Awakened people wield power that was beyond human capacity. Some awaken has the power to destroy boulders with bare hand, some were able to produce fire from thin air and so on.
After some researched human know this power came from a formless energy inside the human body that convert itself in these abilities. This formless energy was named as Aura.
After approximately 1000 years after first awaken appear. Human stopped producing aura in their body. After the initial panic, one of the researchers found that Aura also found in nature named as Aura particles. So, they started researching and found a way to absorb Aura from nature. Now there are techniques to absorb Aura from nature. And also help to expand capacity to store Aura in the human body.
The human body starts absorbing Aura only after they become 15 years old. If younger than this try to use any technique to absorb Aura from nature they will die painfully.
There are some cases where human body starts producing Aura naturally regardless of age and they can tame beasts this ability is only these people have.
Now everyone who practices aura particle absorption techniques can be awakened.
This story take place after 3000 years of first awakened. It’s a story about a boy name Ethan who was ordinary in all aspect but because of this world cruelty he has to become powerful to protect people that are important to him. See him overcoming many hardships only by desire to protect others.