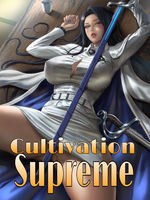 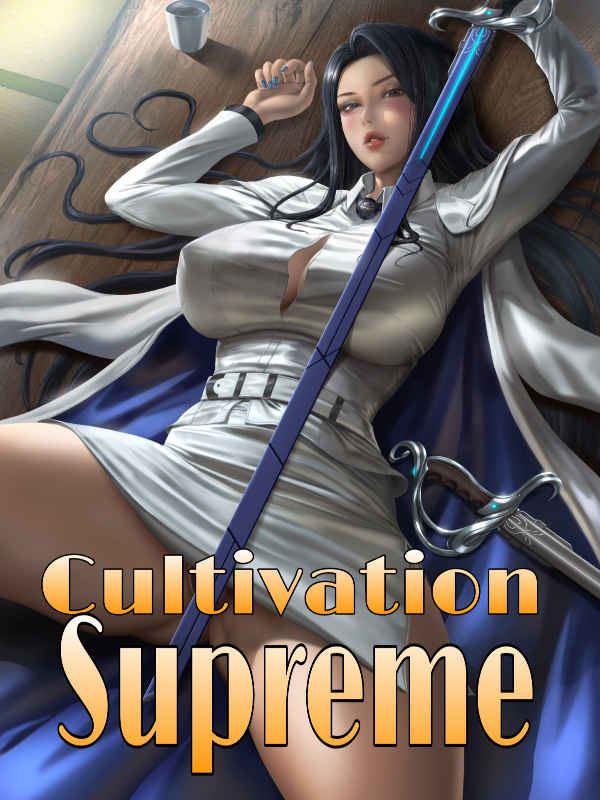 Tian Yuan was a person who valued his honesty more than anything. He is a Highschool student who works as a part-timer for his living expenses and also for his studies, his parents died in a plane crash that happened when he was only 8. From then he relied on his grandfather for quite a while. but his fate is much worse after 4yearshis grandfather died of a mysterious illness. He became
lonely he could only rely on himself.

He came to Chan city for his future studies. he got himself a girlfriend and he also got a reason to work hard. but one day he receives an order of condoms to deliver to a hotel. he found out that the person who ordered was his girlfriend that has been cheating on him behind his back.

Was his luck always this bad? no! After breaking up with his girlfriend, he returned to his old house. on his way, he encountered a very fortunate chance for him to rise to the top.

After that his life began to change, he ended up becoming
a cultivator, School flowers to beautiful goddesses that can charm any man. One by one many women came to him.