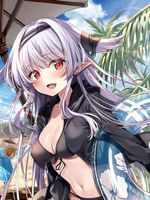 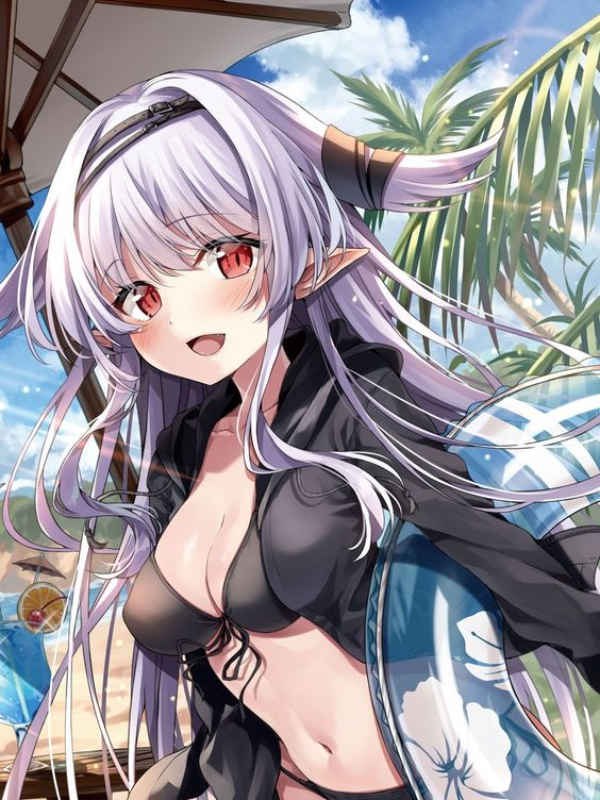 Are main character Luna Nightwing is going to adventure in the multiverse of anime.

During her life she thought the world was boring and wanted to have fun in the world of anime.

Sometimes the real world can be boring, so she wanted to be in an anime world. With her supreme skill called Queen of Daggers she will visit worlds in anime and see enjoyment in life.

Instead of a boring life which is the real world. A goddess wanted to give her a chance to visit anime worlds due to her seeing that earth isn't special. That goddess was Gaia the goddess of earth who loves all beings in earth.

For the record I am very bad at English. So don't mind grammar.