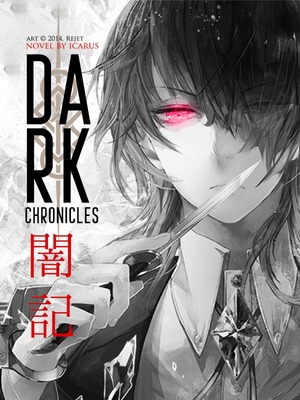 Sent to a 'Reality' game decreed by the Divines, and where killing should be the new norm, would players go head-to-head? Or hand-in-hand? Will a sociopath, anti-mainstream survive?

Yet, in all of the cascades of questions, one fact remains inevitable... That the pilgrimage that awaits is one infernal warfare where dystopia, despair, and derangement runs to and fro, seeking who they may devour.

And here we find a life tainted with nothing but monochromes and devoid of sociality, Jaiden Axcel Cendrillon. He unknowingly became a part of this serious game after signing a contract with the Goddess of disambiguation "Lacrimosa", without first reading the terms and conditions. Little did he know, that he is about to become the vessel of the goddess' will, a wielder of her immense power and that soon, he will venture a mystic realm where his life will be in constant 50/50 gamble going against the odds, with a genius girl classmate he least expects to be with.