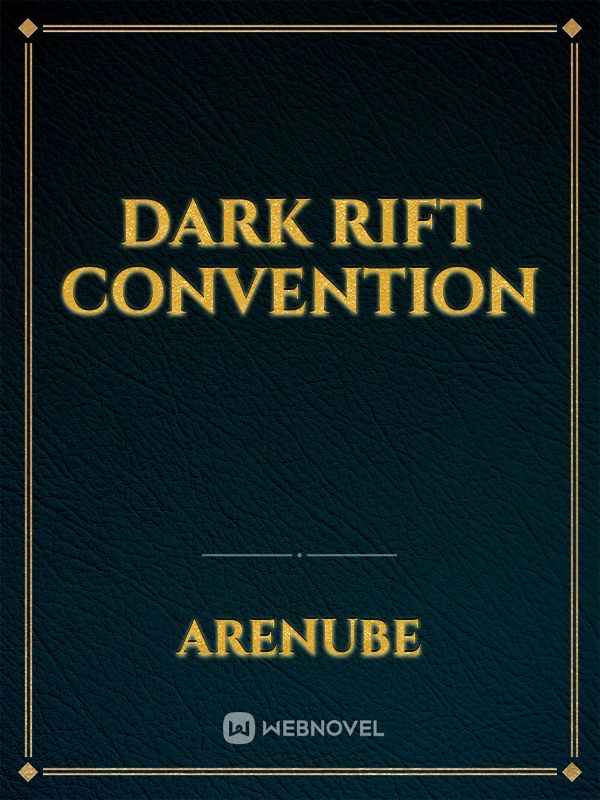 Many years later as Humanity had already established itself among the stars; war also began, in a scale before seen. Many Rifts were lost, planets already colonized were left unconnected to the Galaxy. New routes needed to be explored, this brought a exploding economy to the galaxy.

The Dark Rift was one of the 3 most important Einsten -Rosen Bridge Nexus, however it had been filled with outlaws, brigands and pirates.

That is, until the creation of the Dark Rift Convention, a company wich transformed the most backwater route in space, to one of the most lucrative. Wich in turn brought the attention of the galaxy to this forgotten place.

Evans Raleigh, the man behind the Convention. Many questions appear whenever his name is called, Who is He? Where does he comes from?, What does he want?. However the one that matters is, Will he be able to make the Convention hold, as everyone focuses on the rift?, or would he and his convention, vanish as quick as they appeared?