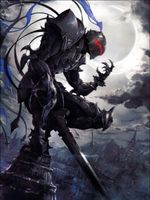 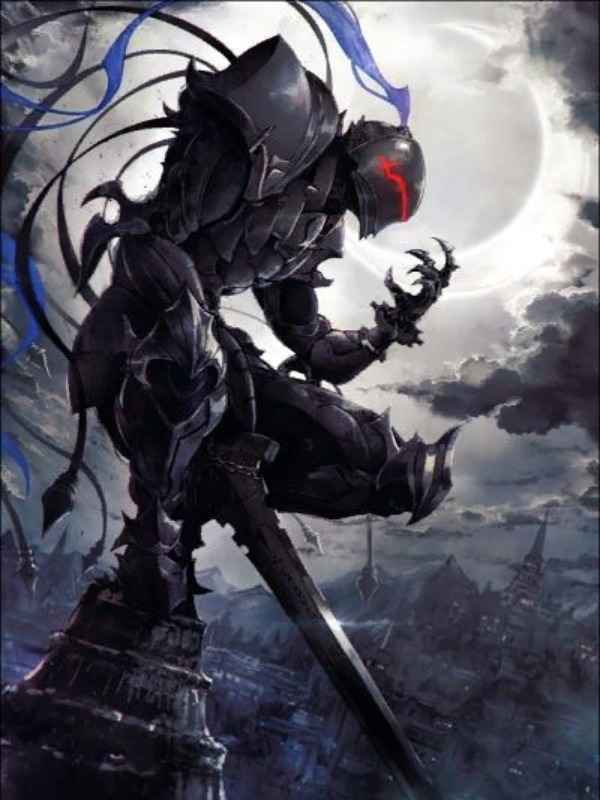 Having lived a past life in constant search of battles, the main character found his death. But this was not the end, as it turned out that he was reborn in a new world and in a new body. But unfortunately for him, not everything turned out so well. The world in which he was reborn turned out to be many times more dangerous than before, and the body that he became the owner of turned out to be weak and helpless. In addition, he could not escape, because he was locked in a ward of a psychiatric hospital. But with all these failures, something happened that once again changed his whole life, a strange explosion... which changed the lives of many.


English is not my native language
I have nothing
This is also a translation. Hehehe https://tl.rulate.ru/book/30552 Rus.
if the author tells me I will delete