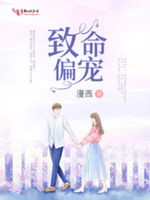 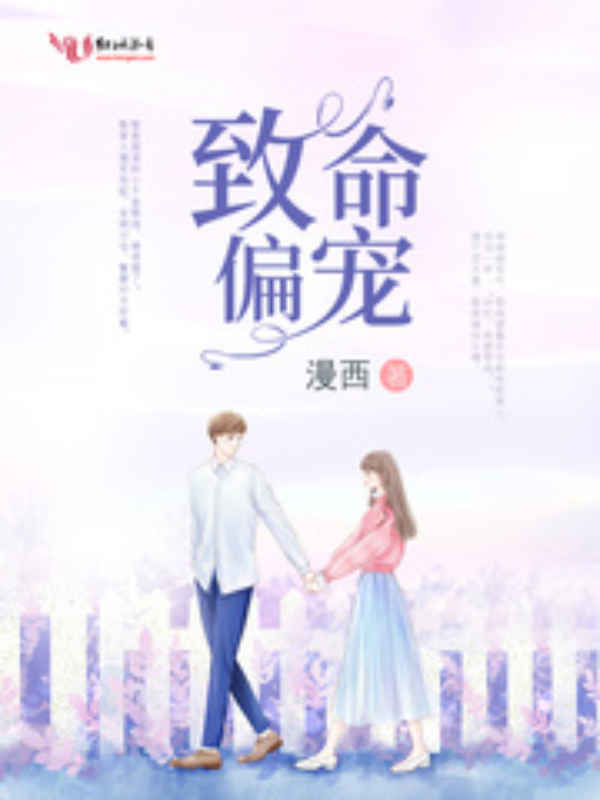 Li Qiao, the little daughter of the Li family group, was divorced.
The Li family rises up, the whole city crusades, vowing to make each other look good.
*
Later, Li Qiao ran into the eldest brother of the ex-married man.
Some people say: He is the most mysterious man in Nanyang, his surname is Shang, his name is Yu, and his character is Shaoyan;
Some people also say: He is proud of everything, and paranoid, is the overlord of Nanyang underground, not to be provoked.
In the drizzle, Li Qiao looked at the man killing the wild, and smiled lightly: "Hello, I am Li Qiao."
If you can't be a husband and wife, then be your eldest wife.
*
A few months later, when they met on the street, the retired man sneered at Li Qiao: "Are you following me? Haven't you given up on me?"
A stern tone came from behind with a wind, "Be polite to your sister-in-law!"
Since then, in the city of Nanyang, there is only one rumor left in the ups and downs——
The paranoid Nanyang overlord has a small-minded ancestor, her surname is Li, her name is pretty, and her name is ancestor!