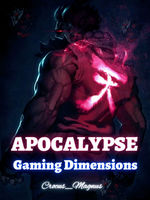 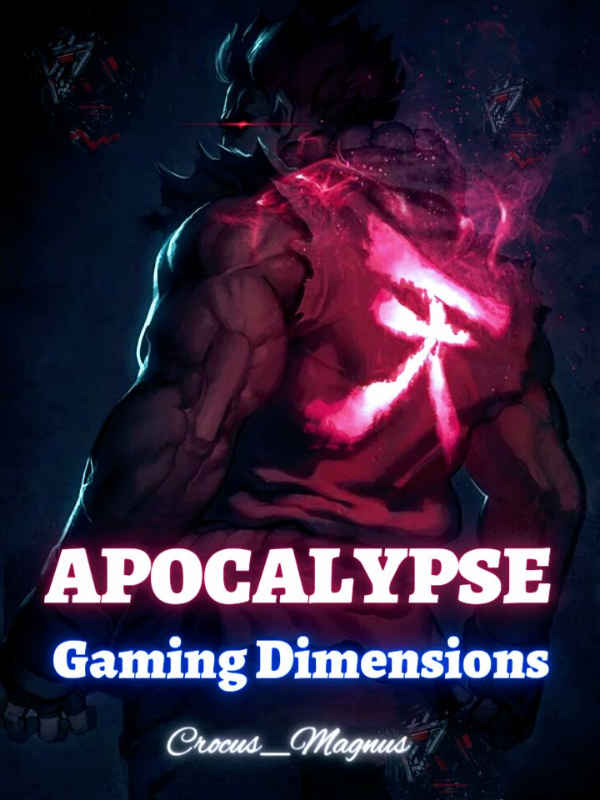 Astarot Baal Crocus (nicknamed Crocodile) was a College undergraduate boy who dreamed of being a King or influential figure. However, his life was full of misfortune as he entered the adolescence stage of his life.

Waking up after he was kicked out of his home apartment, he found out that he was on different earth; an Alternate Universe.

While he was in an unknown pit in the park.

A screen of an unknown system called ALL SYSTEM appeared in front of him and everyone else. Forcing them to participate in a brutal survival game.

Overwhelmed, Crocus became unconscious and inside his head, another similar system appeared.

[Welcome, I am Game Dimension System created by you. Wherever you go, you will go to different gaming dimensions with different game settings like...