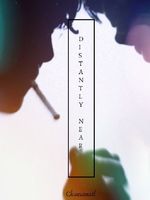 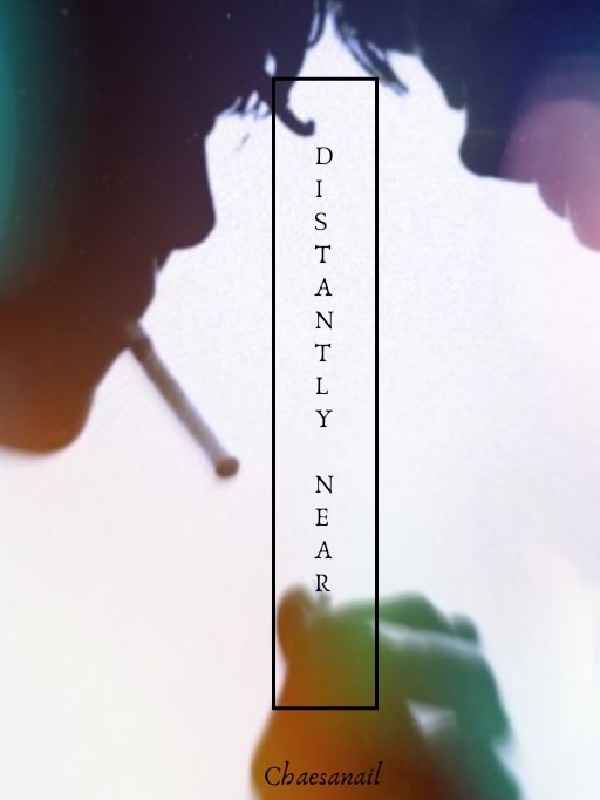 There was one question that plagued both Detective Westly Le and the current leader of Ouroboros Jian Wang. Why? Two years ago, two lives that were so desperately different collided with one another when they both lost the most important people in their lives. Good cop gone dirty. Mob boss becomes snitch. So many rumors and speculations, the truth and a lie melding into one. The evidence spoke one thing, but Westly knew deep down that there was more. That what happened that night was not as simple as black and white. If he was going to discover the real truth of the incident two years ago, he was going to have to figure out why his superior was meeting with the head of one of the most prominent mobs in the district. The first step to that why? Ouroboros’ new successor: Jian Wang.

Updates Every Friday!
*maybe sooner, depending on my time :D