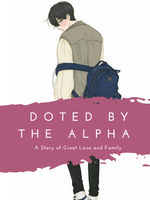 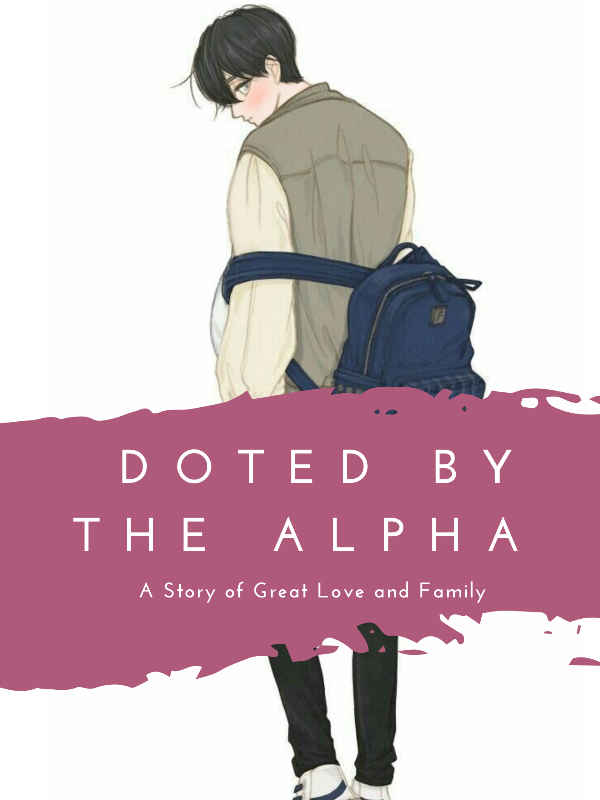 In an alternate world where evolution has given the male species the ability to get pregnant, a young man named Daniel Sullen had his life turn 180 degrees when he discovered he wasn't what he was supposed to be.

He discovered the secret of his birth and upon knowing comes along an evil twin sister that wants to ruin his life every chance she gets to and parents that don't even consider him as their own. The only person on his side was his grandfather who favors him more than anyone until that fateful night.

Maybe it's good karma but who would think he'd end up being pregnant with a billionaire's child??!

This is a work of fiction. It has no connection to real individuals groups or events. Unauthorized reproduction, distribution, or transmission (Including websites) of this work, in part or in whole is prohibited and punishable by the law.

Disclaimer: The picture used in the book cover is not mine. No copyright infringement intended. If you are the owner of this art and wish for me to take it down then my DM's are always open and I will remove it immediately. Or you can email me on lesson101.lightnovels@gmail.com