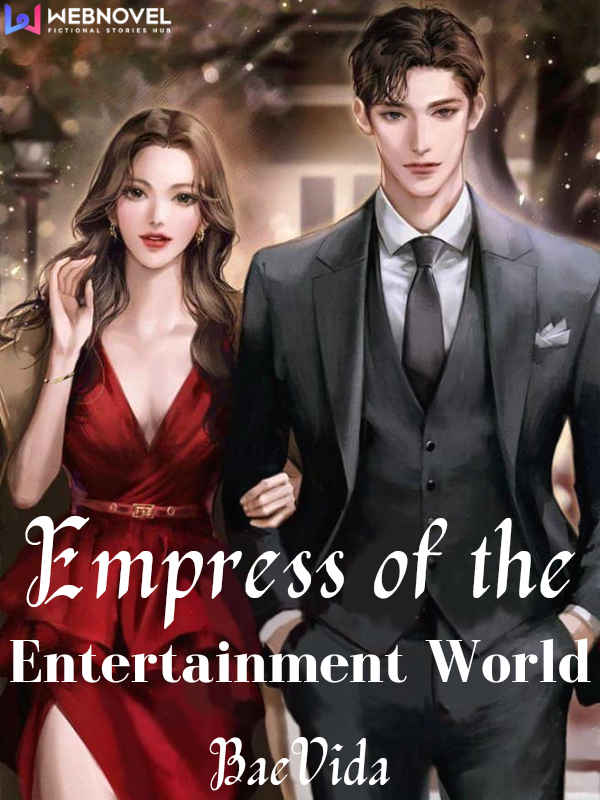 Empress of the Entertainment World EEW

“A wedding, yes, but not to this girl. You will go down because of this. I would make you pay a million times over. This is my promise to you.”

Being drugged and unknowingly having a one-night-stand with a stranger, Andromeda Kai found out that losing her virginity was not as painful as being cheated on by her fiancé and co-designer a day before her wedding.

Even with this setback, she refused to cower. She would repay her enemies’ schemes a hundredfold and stop at nothing till she stands on top of the fashion world!

She is prepared to do it alone - but she gets help from someone unexpected!

With the tale of a sweet romance hanging around her life, demanding her love and attention, Andromeda is
confronted on all sides by the undying love of Liu Xueyi, the entertainment emperor, who would use all means to make the queen of the fashion world fall for him.

So many secrets lay in the dark while her enemies try to steal her glory, ruining her completely.

She had her plans. He had greater plans for her. He would make her rule and bring her enemies down, not as a queen but as an Empress!

***~***~***
This work is original and fictional.
Mature Content! Hot Smut, You've been warned.
Refrain from trashy comments and insults. It won't be tolerated.
All characters are designed specifically. Do not expect perfection.