/ Fantasy Romance / Escapism Of The Lunatics 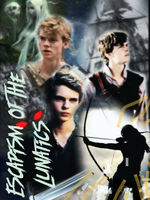 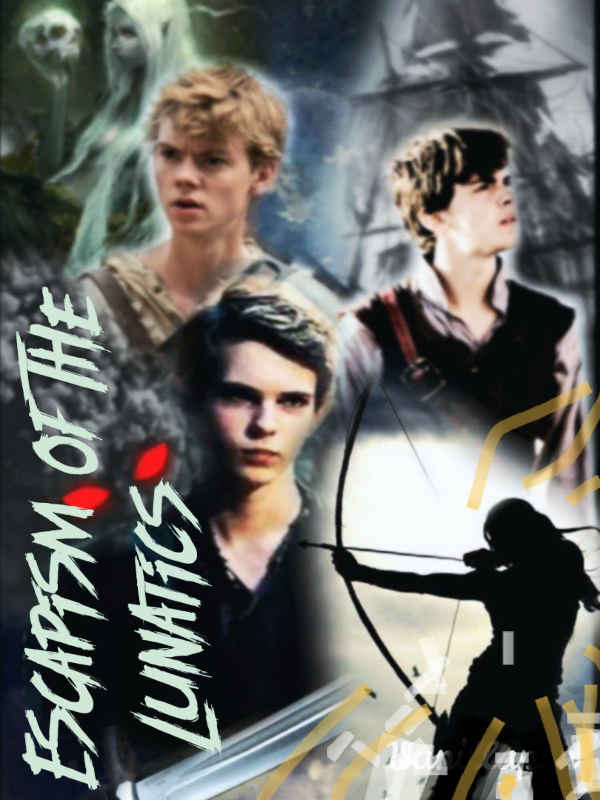 Escapism Of The Lunatics

An extract from the forbidden fantasy that test's an adolescent's morality, sexuality and strength:

Peter watched my reaction. Eyeing every contortion and breath I made.

I shyly looked down at his intimidating gaze, tangling my fingers in my tousled hair. Parts of me want to explore and be fine with this. With what he does. The way he treats me. Parts of me feign for how far I'm willing with his predatory side. Submit to his will. Parts of me willing to be his prey. But there's limits to me. There's limits to all of us mortals. And although he is capable of grief, I'm uncertain he's capable of sentiment. He's limitless. There isn't a number on how much Peter can stretch out your bones. Or shovel you so deep into the ground that you feel as though you belong with the dirt. He can tug your veins until they're wrapped around the Earth a thousand times. Still, no limit. He can show me greatest horrors in the mere palm of his weirdly uncalloused hand. I've seen him manipulate, abuse and bring terror first hand.

I think off all the times he placed himself on me and it was more than 'I want to hurt you.', but it wasn't 'I want to please you.' either. It was, "I want you to satisfy me in the strangest ways." I don't satisfy his romantic desires, because, clearly, he obtains none. I might've satisfied his...dare I say...sexual desires when we kissed. I let him touch me all he wants. I know I shouldn't, but he is intoxicating. A shot of liquid gold. I loose control, I've always been in control. Although he is a monster, there is still a human amongst the remnants of what's left of Peter Pan.