/ Contemporary Romance / Everything is Everything 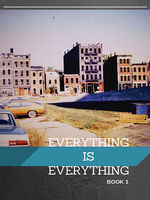 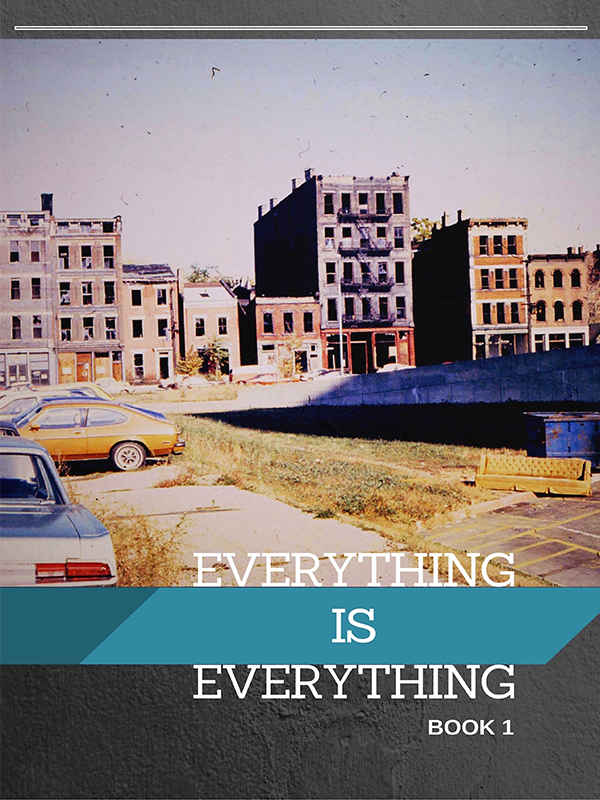 Pepper writes stories that span the gamut from humorous to heartfelt, however the common theme is crossing boundaries. Pepper's unique stories often tackle taboo topics such as mental illness and homelessness. Readers will find themselves questioning their own sense of right and wrong, attraction and desire. In addition to writing, the author is also an artist, an introverted recluse, a self proclaimed empath and a foodie. Pepper Pace can be contacted at: pepperpace.author@yahoo.com

In 1977 12-year old Vanessa White lives just out of reach of the projects that both scare and entice her. It is the year that she meets 14-year old Scotty Tremont, one of the few white boys to live in the ghetto. Initially afraid that Scotty intends to beat her up because her cousin called him white trash, Vanessa soon learns that although Scotty is a ‘Trick Baby’ and will probably be a dope boy just like his brother, he also somehow manages to be compassionate.

Scotty is learning something as well; that his path has not been laid out before him and that everything isn’t necessarily everything. This book series takes the reader back to the 70’s style urban lit stories of life in the ghetto. It begins in the 70s and moves throughout the decades following the lives of people whose stories have intertwined in a romantic, tragic, sometimes funny, tale of street life. This story is for adult readers only and contains mature themes including language, sex, violence, drugs and racism.