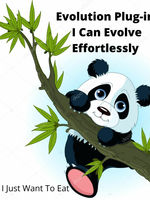 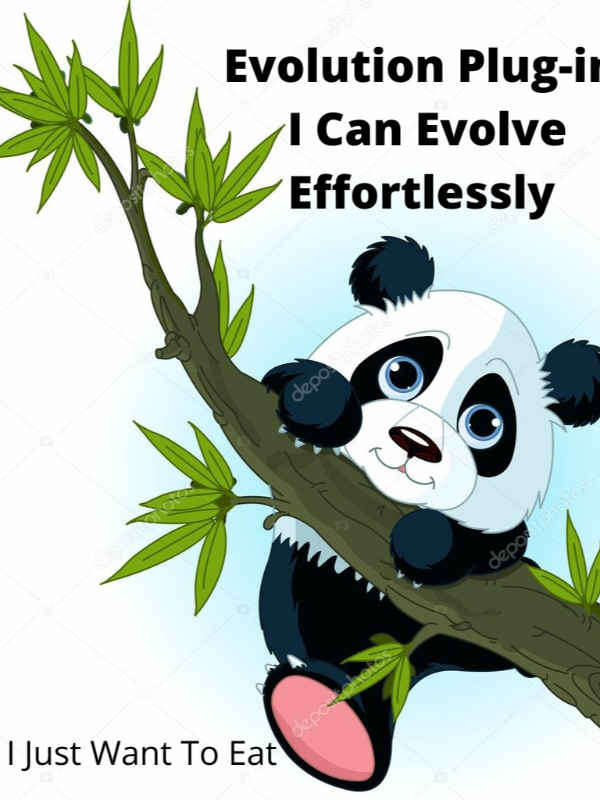 Evolution Plug-in: I can evolve effortlessly!

Robert felt that life played a joke with him, Just last night he was ready to say goodbye to a virgin life with his first girlfriend ever and now he is in a place where birds don't shit!!

Damn, After trying for so long he got a girlfriend, He did not have time to experience her warmth and now he is in a different world!

On top of that, he is a Panda?

Robert Reincarnated in a world as a panda with the human soul.

On the first day he got a system, This system can help evolve but It needs Evolution points, Robert did not know how to get Evolution points because there were no instructions.

....
Updates: Minimum 5 chapters per week and bonus chapter depending on the Power stone received that week. (One day holiday for me though)

[As English is not my first language. So there are many grammar mistakes.]