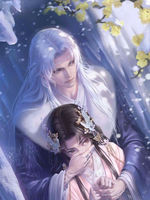 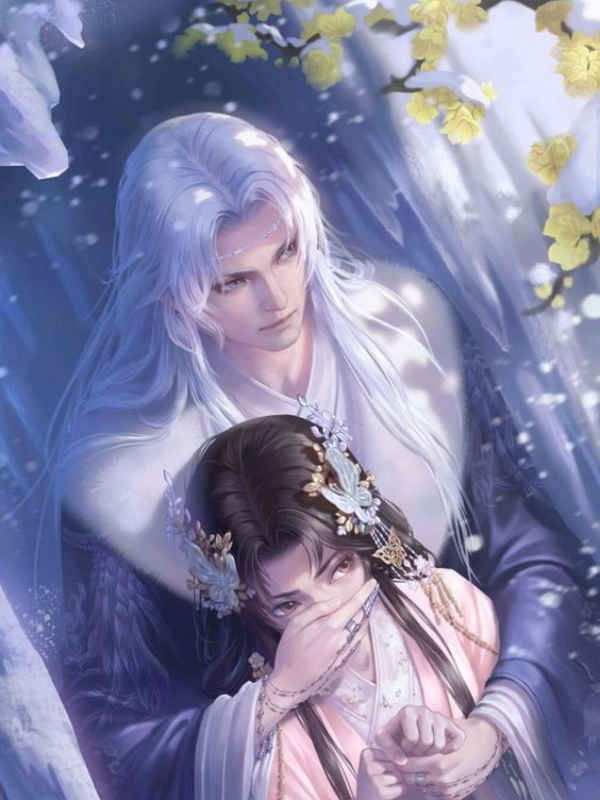 Fate Play Vol 1: Wall of Destiny.
One glance all that took for Bai Hong Liu to fall for the most powerful man in the Universe, little did she knew their fate ties were served a long time ago even before she was born.
Thrown into the trial while the threat of Ghost Emperor over the universe she got the chance to love the man she always wanted but at a hefty price, She has got just three years and then she has to break his heart, would she take it?

Three hundred years later, Now Queen Bai Hong Liu had returned to Nine Heavens, where she left her heart all those years ago for her Beloved Aunts Wedding and she had all the intention to stay away from certain silver-haired diety and his stone eyes that threaten to pierce her soul. She already gives up everything for him, she had lost in hopes that she could change their fate but what she could if the ancient deity refuses to fight for them but little did she know, the Former Master of the Universe have to trick up his sleeves and he has no plan of letting her go. The ties of their fate are revealed and torn open. Leaving Equally satisfying and Heartbreaking Conclusion of their twisted fate.

For pictures and to get a sneak peek of the new release chapters in advance tune to follow my blog www. amycullenwrites. space

Disclaimer: I don't own the pictures on the cover, but I edit them to show the theme of my novel. The credit goes to the original owner.