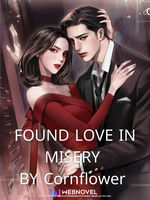 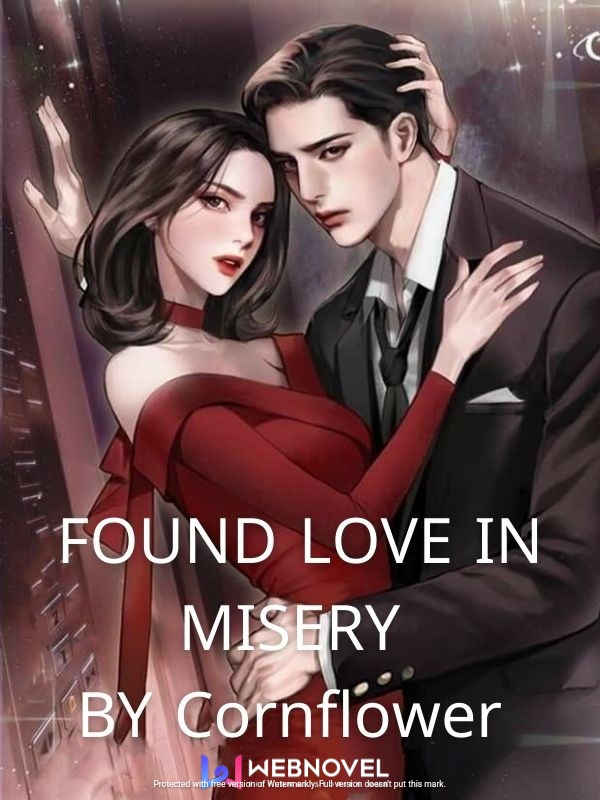 It's not common to say that people found love in the most desperate times of their lives. But it doesn't mean that it's impossible. But That's what happened with Winter Stewart.


The hunting past of her addicted mother took its toll on her and she eventually gave in to the dark side of temptation. It was the only way she knew to forget the pain inside her even if it's for a temporary moment.

Meet Winter Stewart, a cocaine-addicted girl. After the death of her mother and the sudden suicide death of her father. Winter tried to push her way through life but it wasn't easy with the judging eyes of the society and circle of bad friends.


Let's see how the events of Winter's story unfold.


A story of reality. Sweet moments. Heart mending and a beautiful end.