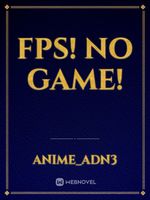 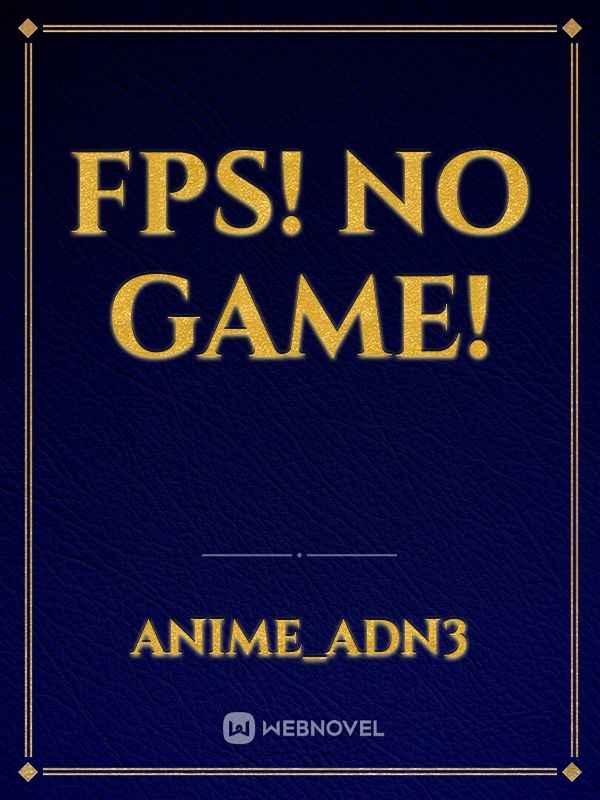 You've heard of the games. You've played 'em. You loved 'em. Shooters. Real fun, blowing people up with a detonator or shooting people's faces off with a sniper rifle. Well, what if I told you, that it isn't a game? In the future, wars are killing the Earth. 79.463% of the population, gone. 15% owns a gun. 5.537% have lost all hope and are waiting to die. Little food, small amounts of supplies. The only thing not scarce is ammo. Almost infinite ammo everywhere. Find it on the body of some Amish person everywhere. Guns everywhere. The only way people fight now is with guns. Snipers, pistols, shotguns. So many guns. If you don't carry one, your sure to die, what with all the crazed people looking to eat human flesh, all the dead-alive animals, and so many other dangers. If you don't have a gun, get one. But remember: This FPS is not a game!