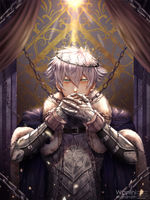 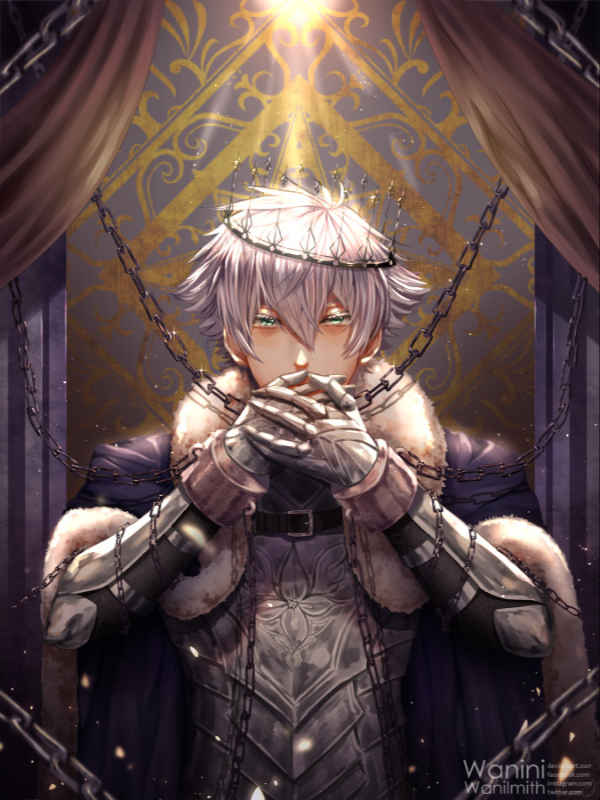 For those who perform the supreme feat of killing a God, we grant them a Title.

Among all virtuous readers, some will likely believe I'm overly exaggerating this title and frowning, while others will think I'm making an undue fuss about it.

However, I want to emphasize this once again.

Campione - Godslayer - is the Supreme Ruler.

Since he can kill a celestial being, he can therefore invoke the highly divine powers of the gods.

Campione - Godslayer - is a King.

Campione - Godslayer - is a Demon King

Therefore, among all mankind living on earth, those who have the power to oppose them do not exist!

This is the story of a young man who, after ending up in a different world, gained the ultimate power by killing a God.

This is the story of a young Campione who reigns over all mortals on earth with his supreme power.

His story in a world full of Gods and King Demons yet to be seen.