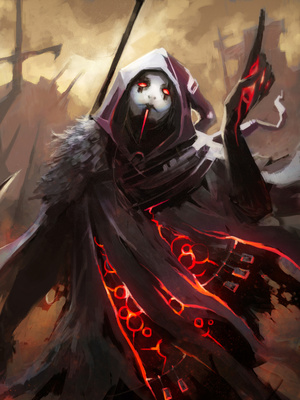 
In the year 3650, humanity has conquered the universe, only to find out that they were the only intelligent species in existence.
With the limit technology had reached, they yearned for more. More convenience and more life, so they started the project known as B.S. which was the process of breaking through the shackles that limited us while it also protected us from outside dangers.
Right after 100 years, after the project B.S. had successfully been completed, monsters of terrifying strength intruded in their universe, resulting in a war that continued for a thousand years.
After facing these monsters, something seemed to awaken within their body as they unlocked supernatural powers by absorbing the magical stone inside the monster's body.
Dignity might have been important in the mortal world, but within this era where supernatural reign supreme, would dignity be worth something?