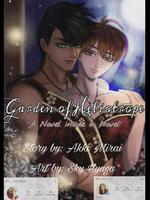 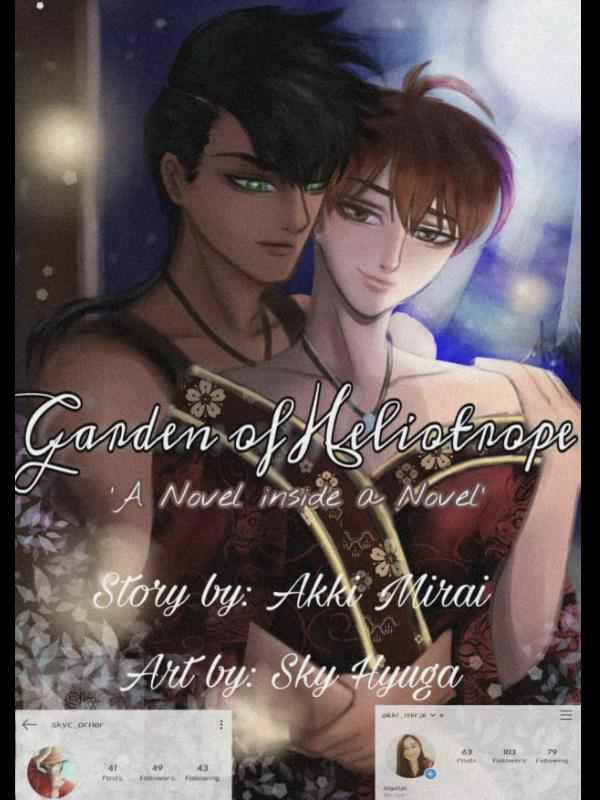 In Japan, flowers are traditionally used to convey what can't be spoken. The language of flowers, called Hanakotoba, 花言葉.

The Imperial Palace is the main residence of the Emperor with his Imperial Family. It is surrounded by a beautiful garden, buildings, and mysteries.
Fabio Almazar is a 23-year-old gardener at the Imperial Palace. Just like the Palace, Fabio is also surrounded by secrets. Everyone at the palace, be it servants or royals has the secrets they want to protect. His pure intentions and innocent heart attracted the next in line emperor named Hisahito Yamabe. He was the only son of the emperor and soon will inherit the throne from his father. Knowing it was forbidden, Hisahito and Fabio continued to see each other. They find peace and freedom with each other until everyone at the palace realizes that the past is happening again. They did their best to stop the curse, but destiny is not an easy opponent. Fabio and Hisahito fell in love with each other.
Desperate for the love and freedom he longs for, Hisahito fights for his love, but the emperor chooses to reveal the secrets of the Palace to change his son's mind, but it only makes it worse.
As the prince left the Palace, another mystery has been made. Everyone believes that it was the cures of the Garden of Heliotrope and the past will happen again until someone would change their ways.